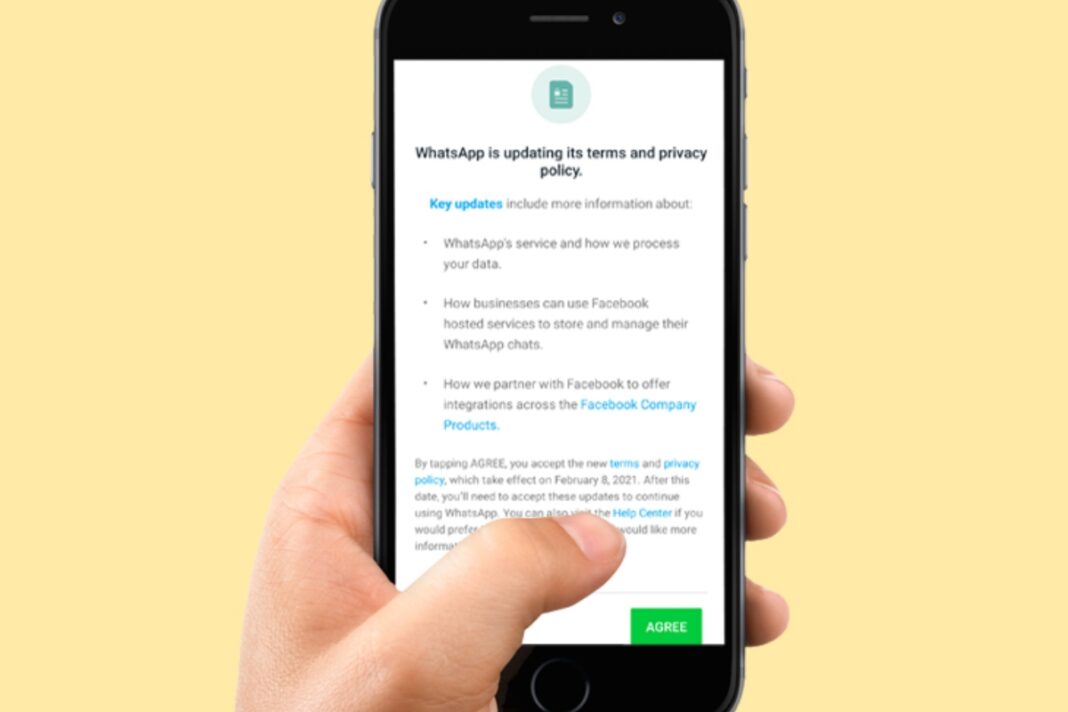 If you’re an avid social media user, you must have come across a post or anything that informs that WhatsApp has released new privacy policy. Recently, the Facebook owned messaging app updated its privacy policy, saying anyone who doesn’t adhere to new rules will have their accounts blocked by February 8. As per the latest updates released by WhatsApp, users can no longer opt out of sharing information with its parent company Facebook Inc.

Ever since WhatsApp came up with new privacy policy, it has heavily been criticised for breaching users’ privacy. However, the company has now come up with a statement saying users shouldn’t worry much about as it is only intended to make business communication on WhatsApp easier and not to share any personal data. “As we announced in October, WhatsApp wants to make it easier for people to both make a purchase and get help from business directly on WhatsApp. While most people use WhatsApp to chat with friends and family, increasingly people are reaching out to businesses as well. To further increase trnasparency, we updated the privacy policy to describe that going forward businesses can choose to receive secure hosting services from our parent comapny Facebook to help manage their communications with their customers on WhatsApp,” it said.

Further, the company clarified that for most users nothing will change. “The update does not change WhatsApp’s data sharing with Facebook and does not impact how people communicate privately with friends or family wherever they are in the world,” the company further said.

“WhatsApp remains deeply committed to protecting people’s privacy. We are communicating directly with users through WhatsApp about these changes so they have to review the new policy over the course of the next month,” WhatsApp added.