WhatsApp Desktop App: New app of WhatsApp has arrived, Now you can run WhatsApp on desktop without phone, know how 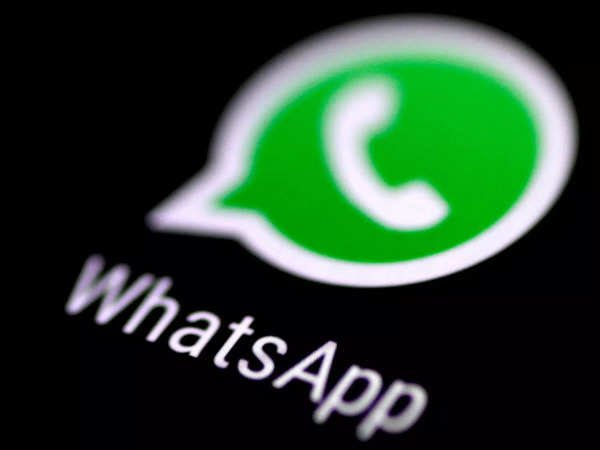 WhatsApp Desktop App: Meta-owned instant messaging platform WhatsApp is bringing a new app for MacOS and windows users. According to the report of WhatsApp feature tracking website WABetaInfo, WhatsApp is working on the development of a new app.

According to the report, it will be a Universal Window platform based app. WhatsApp has been working on a desktop app for Windows for a long time, which has been launched in beta version, which is available for download on Microsoft Windows App Store.

The beta version of WhatsApp has just been launched. In such a situation, not all users will be able to use this app. Also, some problems may be faced while using it. The company can soon launch its stable version.

The notification feature will continue to work even after closing the WhatsApp Desktop app. Meaning now there will be no need for a phone to run Whatsapp on the desktop. Users will be able to log-out and log-in to WhatsApp on the desktop itself. This will be a completely new app, so that users will not need a browser like Google Chrome, Microsoft Edge, to open WhatsApp Web. The Windows system must have an x64 architecture-based CPU and Windows 10 version 14316.0 or higher to run the new app.

First of all click on Start option of Microsoft Windows. Then search for Store option there. After this the Microsoft Windows Store App will come. Where you have to search WhatsApp Desktop. Then click on Get button to download.