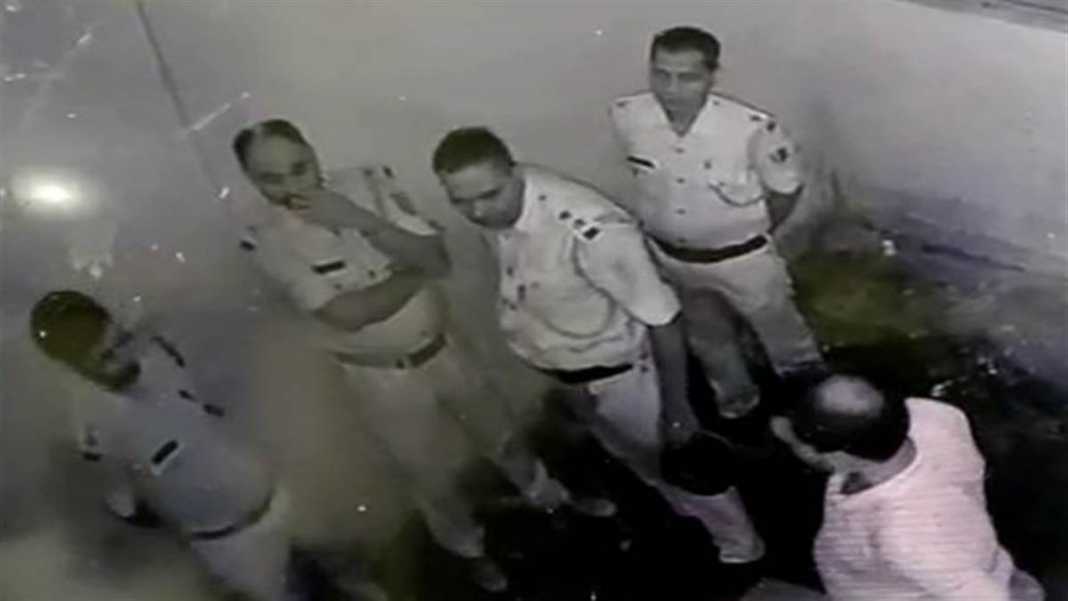 Viral Video: A strange case has come to the fore in Nawada district of Bihar, where SP’s displeasure overshadowed 5 police officers. The SP locked 5 policemen in the lockup. The policemen did not complete the work on time. After this the SP took action on the policemen only. These policemen had to remain in lock-up for about 2 hours. After this move of the SP, there is deep resentment against the SP in the Bihar Police Association.

According to the information, this incident happened at 10 o’clock on the night of 8 September. There is deep resentment against the SP in the Bihar Police Association regarding this incident. Now the Police Men’s Association has demanded an inquiry into the incident. At the same time, the demand for action against the accused SP is gaining momentum. A CCTV footage has also surfaced in this case.

Sub-Inspector Shatrughan Paswan, Ramprekha Singh, ASI Santosh Paswan, Sanjay Singh and Rameshwar Oraon are among the police officers whose names are coming out after being locked up in the lockup. However, the five inspectors are refraining from speaking anything in front of the camera. At the same time, other police officers are accepting the truth of the incident with a suppressed tongue.

Here, the association has strongly objected to the whole matter. Union State President Mrityunjay Kumar Singh has demanded an FIR against Nawada SP Dr. Gaurav Mangla. He demanded from the government and the police headquarters that a judicial inquiry should be conducted into the incident. The CCTV footage installed in the police station should be investigated. This will be the first incident in the police history in the whole of Bihar, due to which the image of the police has been tarnished. He also alleged that the SP is pressurizing the victim police officials to suppress the matter.