The iconic actor, who debuted in the Satyajit Ray masterpiece Apur Sansar, 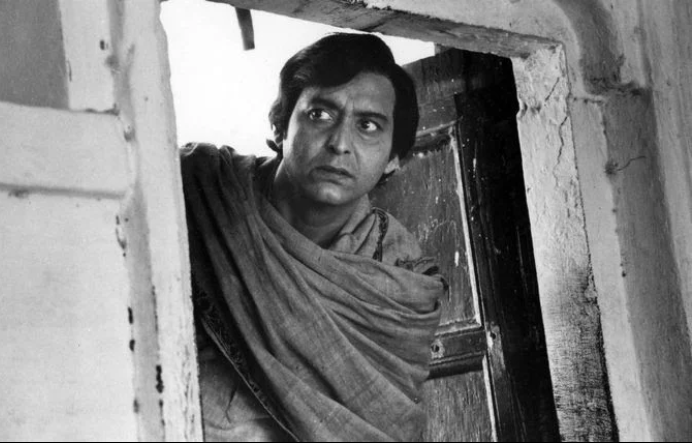 Legendary actor Soumitra Chatterjee died at Kolkata’s Belle Vue Clinic Sunday at the age of 85, after a month-long battle with multiple ailments.

The iconic actor, who debuted in the Satyajit Ray masterpiece Apur Sansar, has been under treatment since 6 October after he tested positive for COVID-19 .

He later tested negative for the infection but COVID-19 encephalopathy set in and various other comorbidity complications surfaced.

In a series of two tweets, Mamata Banerjee said, “Feluda’ is no more. ‘Apu’ said goodbye. Farewell, Soumitra (Da) Chatterjee. He has been a legend in his lifetime. International, Indian and Bengali cinema has lost a giant. We will miss him dearly. The film world in Bengal has been orphaned.”

“Best known for his films with Satyajit Ray, Soumitra Da was conferred with Legion of Honor, Dadasaheb Phalke Award, Banga Bibhushan, Padma Bhushan & several National Awards. A great loss. Saddened. Condolences to his family, the film fraternity & his admirers across the world,” she added.

Soumitra Chatterjee left behind an illustrious legacy of work, among them, one of his most popular onscreen characters Feluda.

He will be mourned by fans and critics who avidly followed his six-decade-long career in Bengali language films.

Chatterjee, who starred in more than 300 movies, was also an accomplished playwright, theatre actor and poet.

Sara Ali Khan said she is happy that her parents separated