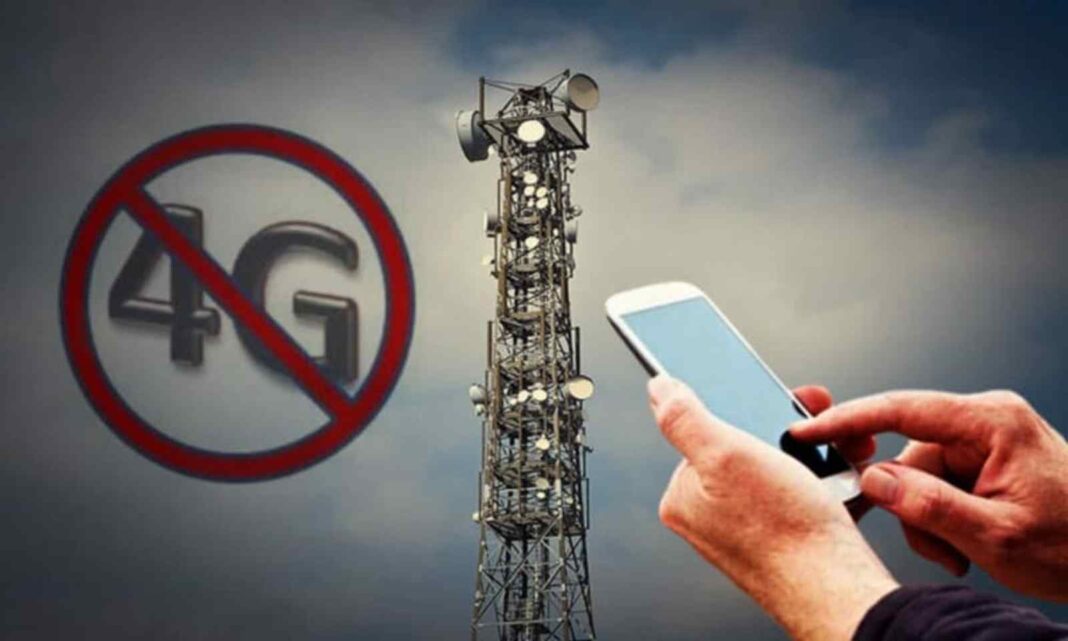 Home Department, Shaleen Kabra, said: “In view of credible inputs, and as a matter of abundant caution, the access to the internet had to be restricted on the day of poll in the areas going for polling. There has been a continuous attempt to radicalise the youth using social media which rely on high-speed internet.”

The Home Department’s order reads that high speed internet has to be barred “due to likelihood of misuse of the data services by the anti-national elements to disrupt the democratic process by creating a scare among the voters, carrying out attacks on security forces, targeting of contesting candidates and the workers.”

Initially Internet services were cut off in J & K last year on August 5, just hours before the Centre revoked Article 370 of the Constitution.

2G internet service was allowed to use on January 25.