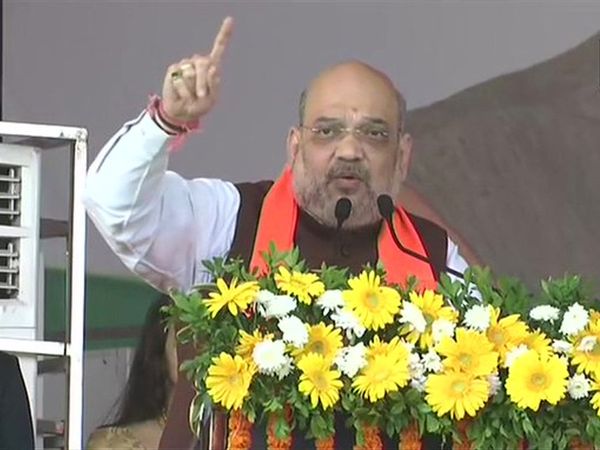 Union Minister Amit Shah is on his 2 days visit to Bengaluru. He addressed a rally in Belagavi today and made a very strong statement on the ongoing farmers’ protest.

The Home Minister said that the new farm laws will farmers’ income manifold. He also that the central government is committed to working towards the welfare and well-being of the farmers in the nation.

Amit Shah also targetted the opposition Congress party and said, “I would like to ask Congress leaders who are talking in favour of farmers, why didn’t you give Rs 6,000 a year to farmers or make the Pradhan Mantri Bima Yojana or amend the ethanol policy when you were in power?”

The apex court on January 12 has put a stay on the contentious farm laws and formed a committee of four to get onto the solution of the farmer’s protest.