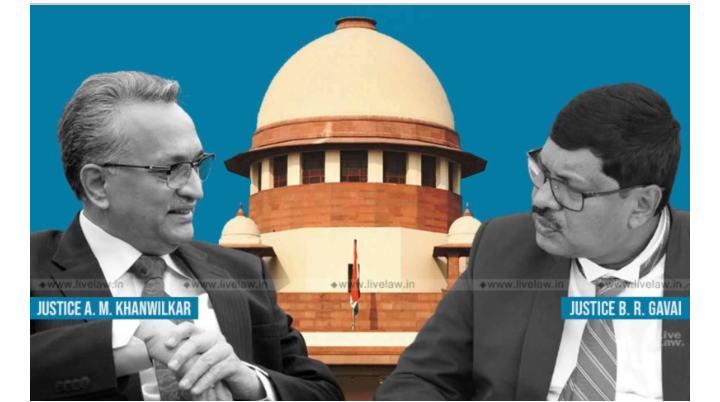 The Supreme Court told, the CBI cannot exercise jurisdiction over a state unless the concerned State gives consent for the same.

It also said that section 6 of the DSPE Act which lays down the same guidelines is in tune with the federal character of the Constitution.

A Bench of Justices AM Khanwilkar and BR Gavai reiterated the settled law in this regard holding that Section 6 of the Delhi Special Police Establishment Act (DSPE Act) mandates consent of State for CBI to exercise its powers over the State and the same is in consonance with the federal character of the Constitution.

“Though Section 5 enables the Central Government to extend the powers and jurisdiction of Members of the DSPE beyond the Union Territories to a State, the same is not permissible unless a State grants its consent for such an extension within the area of State concerned under Section 6 of the DSPE Act. Obviously, the provisions are in tune with the federal character of the Constitution, which has been held to be one of the basic structures of the Constitution,” the judgment said.