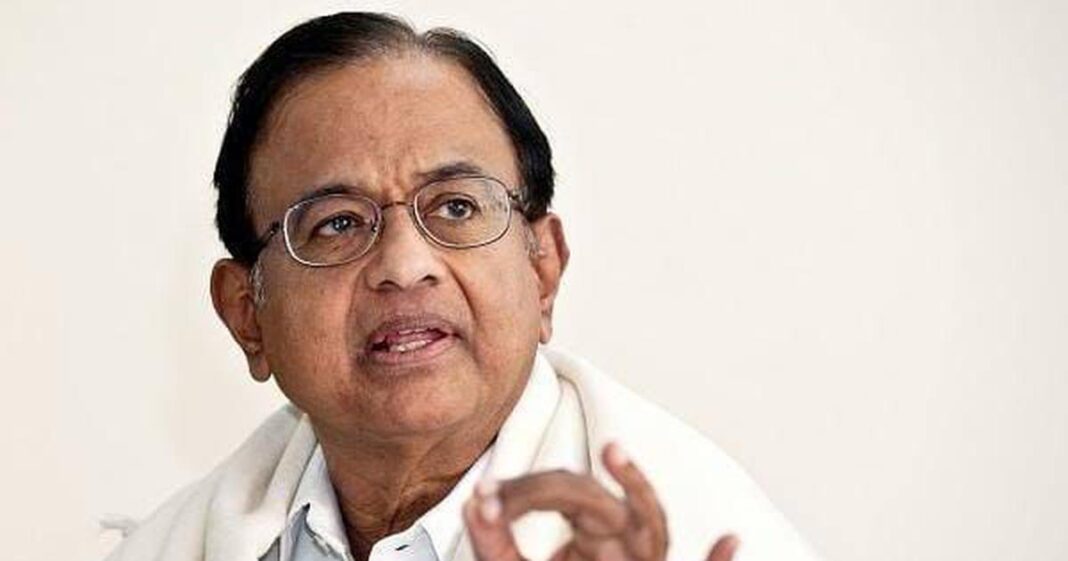 Former Home Minister P Chidambaram has attacked the Bhartiya Janata Party and said that they have shown their real face in their West Bengal manifesto.

Chidambaram said that the BJP has revealed its real face in the manifesto as they will implement the Citizenship Amendment Act (CAA) on the very first day of their government.

“The CAA will divide the country, discriminate against Muslims, and deprive millions of Indians of their birthright of citizenship. The intent is to intimidate and put fear in the minds of millions of poor and law-abiding citizens, especially Muslims, and threaten them with incarceration in detention camps,” Chidambaram said.

The minister has urged the people of Assam and West Bengal to vote decisively and protect the nation and their state by defeating BJP and its ‘poisonous agenda’.

On Sunday Home Minister Amit Shah has realesed BJP’s manifesto, promising to implement CAA on their first day of the government in the state of West Bengal.

“We have decided to call our manifesto a ‘Sankalp Patra’. It is not just a manifesto but a resolution letter for West Bengal by the country’s largest party. And at the heart of the BJP’s manifesto is ‘Sonar Bangla’,” the Minister said, while officially releasing the manifesto.