The decision for the January 26 agitation was taken at a meeting of the seven-member Coordination Committee of the morcha. 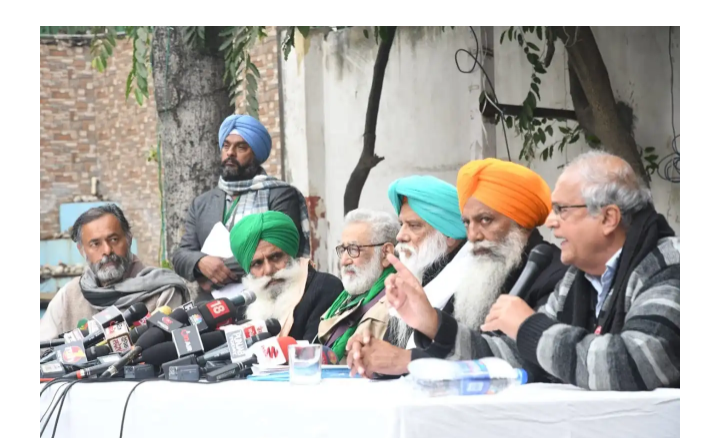 Amid the continuing deadlock over the three contentious farm laws, farm leaders announced plans to intensify their protest if the talks with the government fail and if there is no relief from the Supreme Court.

The ultimatum of a face-off with the government comes two days ahead of its scheduled meeting with the farmer’s organisations to break the impasse over the farm laws.

The decision for the January 26 agitation was taken at a meeting of the seven-member Coordination Committee of the morcha.

Thousands have been camping on the outskirts of the city since late November, demanding repeal of the three laws.

The protesters said they chose Republic Day “because it represents the supremacy of the people of India”, and also January 26 will mark the completion of two months of the biggest protests in the farm sector in years.