The plans involve closure of the Delhi-Jaipur Highway, boycott of Reliance malls and capture of toll plazas. 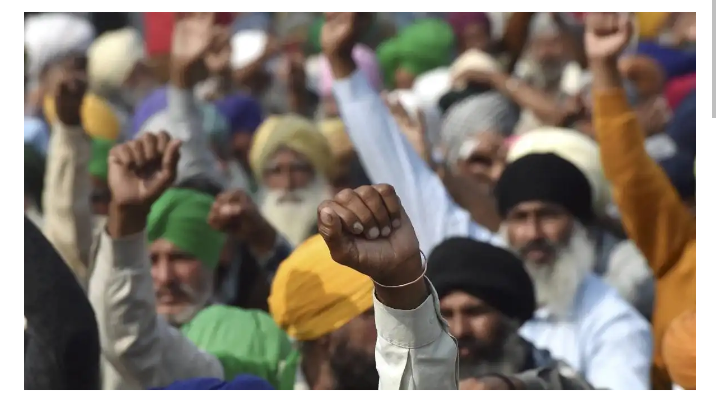 Protesting farmers have unanimously rejected the Centre’s written offer of amendments in farm laws, and announced a series of plans to escalate their protest.

The plans involve closure of the Delhi-Jaipur Highway, boycott of Reliance malls and capture of toll plazas.

As farmers agitation against the Centre’s three contentious farm laws entered day 14, the Centre proposed to give a “written assurance” that the existing Minimum Support Price (MSP) regime for procurement will continue.

In a draft proposal sent to 13 agitating farmer unions, the government said it is willing to make necessary amendments on at least seven issues, including one to allay fears about the weakening of the mandi system.

The All India Kisan Sangharsh Coordination Committee (AIKSCC) released a statement on government’s proposal on Wednesday and termed them “old proposals dressed up as new”.

“Modi govt insincere & arrogant about resolving farmers demands; all farmers bodies rightly reject old proposals dressed up as new. AIKSCC and all farmer organisations reiterate their demand to repeal 3 farm acts and EB 2020 . Protest to continue, more farmers to join in, in Delhi. District level dharnas to start in all states [sic], ” the release stated.