From Jan 1 FASTag to be mandatory for vehicles , says Nitin Gadkari 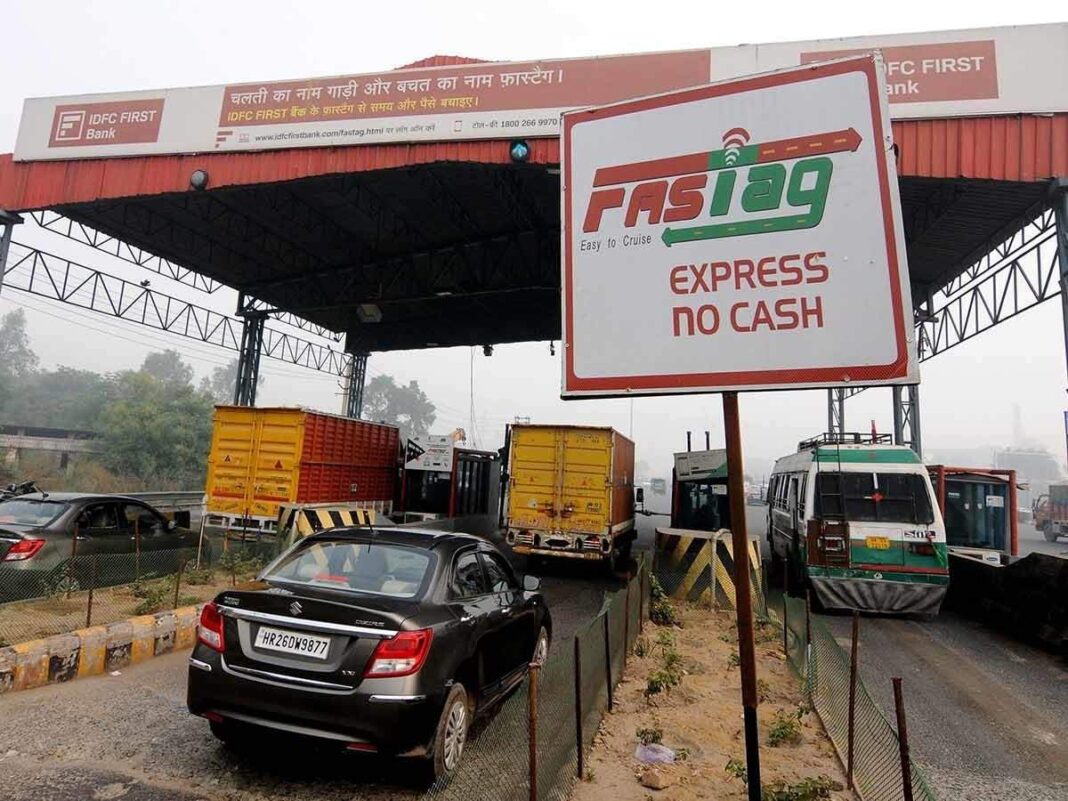 The central government had issued a notification in November this year to make the fastag system compulsory for all vehicles from January 1. The Fastag system was implemented in 2011 and by 2018 more than 34 lakh vehicles were using Fastag. Fastag was made mandatory for all vehicles purchased after 2017. He said that with this arrangement, all vehicles will not have to stop at toll plazas for cash payment of tolls and travel time will be saved.

At present, many such times are seen on the toll plaza when a person enters the fastag lane without a tag. Because of this, trains with tags standing behind have to wait because the person in front gives the cash. But from January 1, your car will cross the plaza in a few seconds on the lane.

From January 1, 2021, all cash lanes of the toll plaza will be converted to dedicated FASTag lanes. Under this facility, all the lanes will be gradually converted to dedicated fastag lanes. This will not pay cash at any toll plaza. In such a situation, if you do not have FASTag, then your car will not be able to pass the toll. The government’s plan was to collect double the toll tax on toll plazas from trains that do not impose FASTag. But by using this special service, you will be saved from paying double tax on toll plaza without FASTag.

As per report’s – FASTag is a device that employs Radio Frequency Identification (RFID) technology for making toll payments directly from the prepaid or savings account linked to it and is affixed on the windscreen of the vehicle and enables the commuter to drive through toll plazas, without stopping for cash transactions.