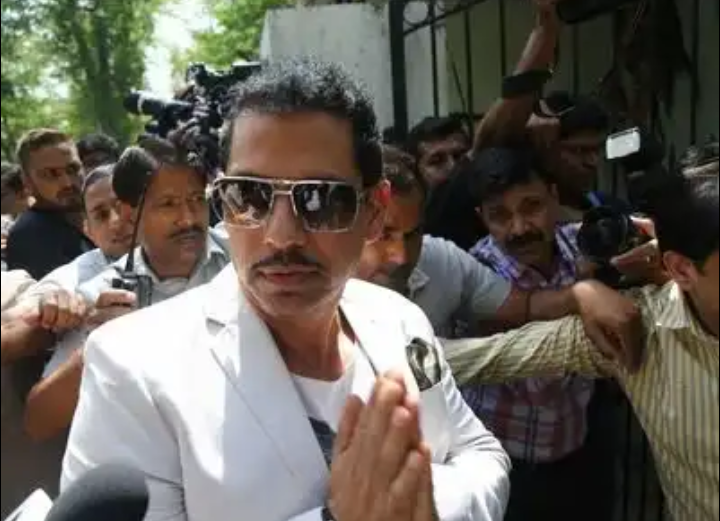 “We had sought his presence for recording his statement under the Benami Transactions (Prohibition) Act. However, owing to the pandemic, a team has gone to his residence to facilitate the process,” said the official.

He is being investigated by the Income Tax department in connection with the case involving properties worth around 12 million pounds in London that allegedly belong to him.

The Enforcement Directorate had filed a case against Vadra in 2018. Vadra claimed that he was grilled due to the Congress’ support to ongoing farmers’ agitation.

Robert Vadra has denied any wrongdoing even as the Congress had called the investigation a political vendetta.

A police case was also lodged against him and former Haryana Chief Minister Bhupinder Singh Hooda in 2018 for alleged irregularities in land deals in Gurgaon.

In September 2015, the ED had registered a money laundering case against Robert Vadra’s company Skylight Hospitality alleging that the firm had acquired land meant for rehabilitation of poor villagers in Rajasthan’s Bikaner.