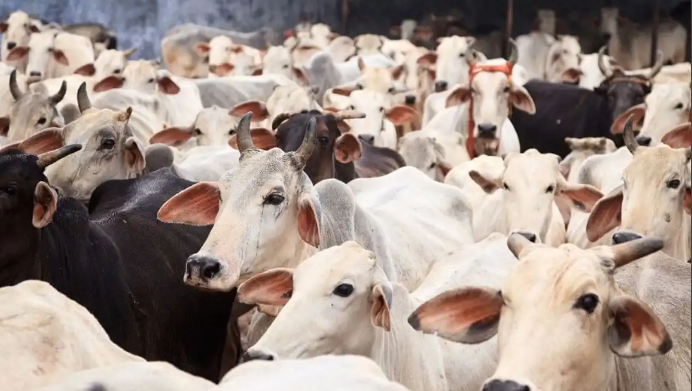 Despite stiff opposition from the Congress and JDS members, the Karnataka Assembly on Wednesday passed the Karnataka Prevention of Slaughter and Preservation of Cattle Bill, 2020.

The Bill seeks a total ban on the slaughter of cows in the state and stringent punishment for those indulging in smuggling, illegal transportation, atrocities on cows and slaughtering them.

The new law has brought stringent punishment including imprisonment of minimum three years up to seven years and a minimum Rs 50,000 penalty which could be extended to Rs five lakh.

Former Karnataka Chief Minister and Leader of Opposition Siddaramaiah had earlier said that the Bill was introduced without any discussion.

“Today, to our surprise, the minister for animal husbandry read a statement that he is introducing prevention of animal slaughter and protection bill. This was not discussed at all. It was a surprise for all of us,” he said.