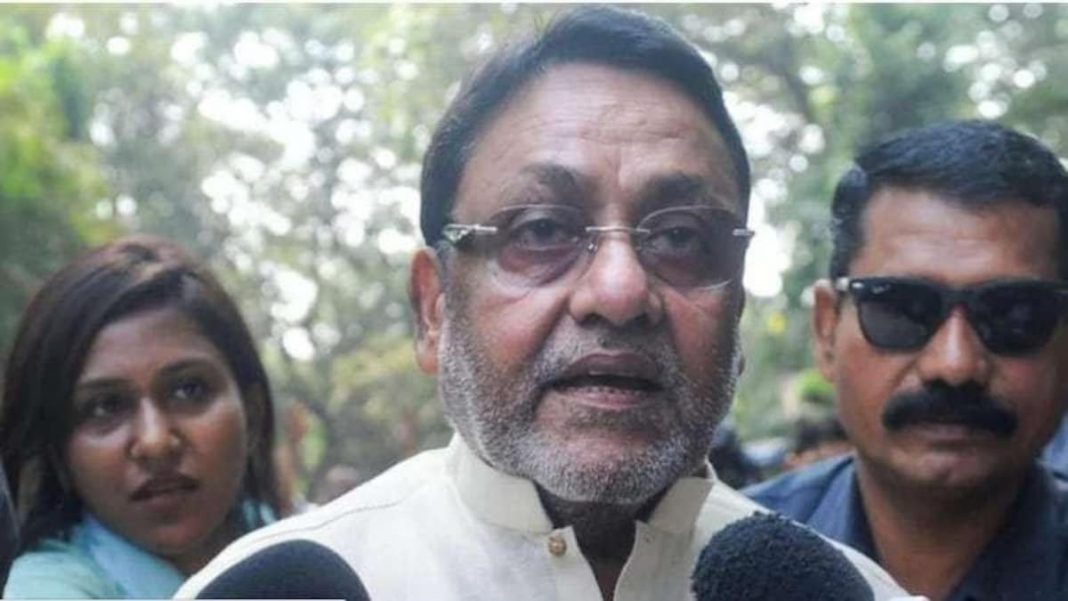 Also Read: Rajkummar Rao and Anubhav Sinha to team up for Bheed

Malik has been on an offensive against the NCB and the Bharatiya Janata Party. He alleged that the Narcotics Control Bureau (NCB) let off a relative of a Mumbai BJP leader during the cruise raid.

“One of the persons detained on the cruise was Rishabh Sachdev, but he was immediately released by the Narcotics Control Bureau. Rishabh Sachdev, Pratik Gaba, and Amir Furniturewala were let off… Rishabh is the brother-in-law of BJP leader Mohit Kambhoj,” the NCP minister was quoted by news channels.

Taapsee Pannu: Vikrant Massey ‘Haseena Dillruba’ to have a sequel?

Toddler Found Alone After Losing Both Parents at Chicago Shooting

A Slew of British Ministers Resign Amid Boris Johnson Scandal