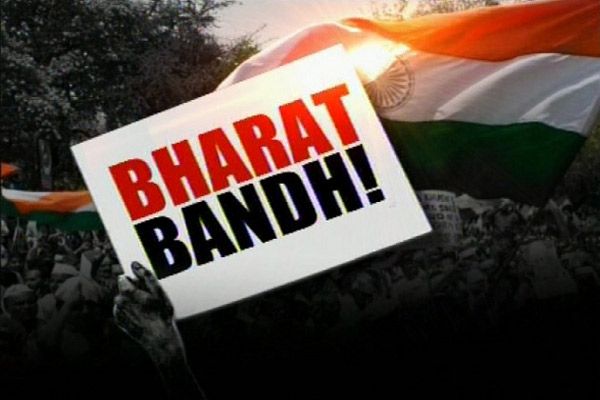 The all-India strike 2020 has been called by 10 trade unions to protest against the Central government’s alleged anti-labour policies.

A meeting of the Joint Platform of Central Trade Unions (CTUs) and Sectoral Independent Federations and Associations was held virtually on November 16, 2020 where it was said that the preparatory campaign for the general strike on November 26 against “the anti-people, anti-worker, anti-national and destructive policies of the BJP government led by Modi has been going on with great enthusiasm all over the country”.

The trade unions have asked the government to withdraw all “anti-farmer laws and anti-worker” labour codes and stop privatisation of public sector including the financial sector and stop corporatisation of government-run manufacturing and service entities like railways, ordinance factories, ports etc.

They have also urged to withdraw the “draconian circular on forced premature retirement of government and PSU employees”.

Union have also put forth their demands including ‘pension to all’, scrapping NPS (National Pension System) and restoration of earlier pension with improvement in EPS-95 (Employees’ Pension Scheme-1995 run by retirement fund body EPFO).

As several transport, bank unions are part of the strike, banking services are likely to be hit across the country. Fewer autos and taxis might be on road today.

The Uttar Pradesh government, meanwhile, has extended the Essential Services Maintenance Act, banning strikes in all departments and corporations under it for a period of another six months.