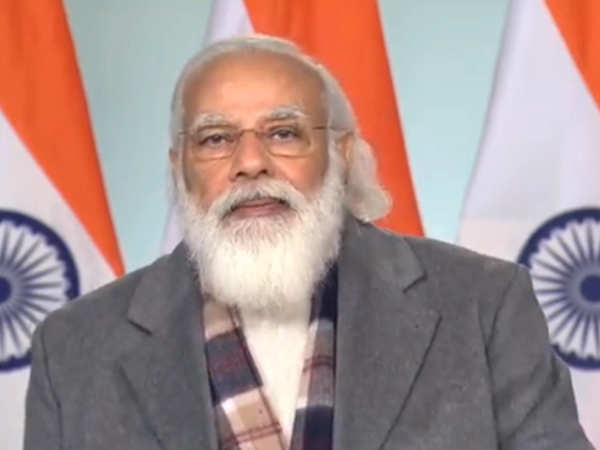 Under this project, the central and state governments together will provide cheap, anti-earthquake and strong houses to the poor people in Tripura, Jharkhand, Uttar Pradesh, Madhya Pradesh, Gujarat and Tamil Nadu.

On this occasion, the Prime Minister said that today is the beginning of moving ahead at a fast pace with new energy, with new resolutions and to prove new resolutions. At one time housing schemes were not in the priority of central governments as much as they should be. The government did not go to the specifics and quality of home construction. Today, the country has chosen a different approach.

The Prime Minister said that these 6 projects are really like lighthouses. These 6 projects will show a new direction to housing construction in the country. This light house project is now a perfect example of how the country works. We also have to understand the big vision behind it. At one time housing schemes were not as much as the priority of the central governments. The government did not go into the basics and quality of home construction. These projects will be made up of modern technology and innovative processes. There will be less construction time and more affordable and comfortable houses will be ready for the poor.

According to the information, the cost of houses is Rs 12.59 lakh, out of which Rs 7.83 lakh will be given as a grant from the Central and State Government. The remaining 4.76 lakh rupees will have to be paid by the beneficiaries. Allotment of flats will be as per the Pradhan Mantri Awas Yojana.

Prime Minister Modi said that till a few years ago, there used to be a bad condition for the home buyers. Realizing the dream of home was a difficult task. Even after giving money, the house was not available. The house buyer used to pay the money and kept waiting to get the house. But our government changed this attitude.

The special thing of these light house project is that where the construction is to be done, the beams, columns and panels of the house are put together. These are built elsewhere but where the house is to be built, it is brought to fit is.