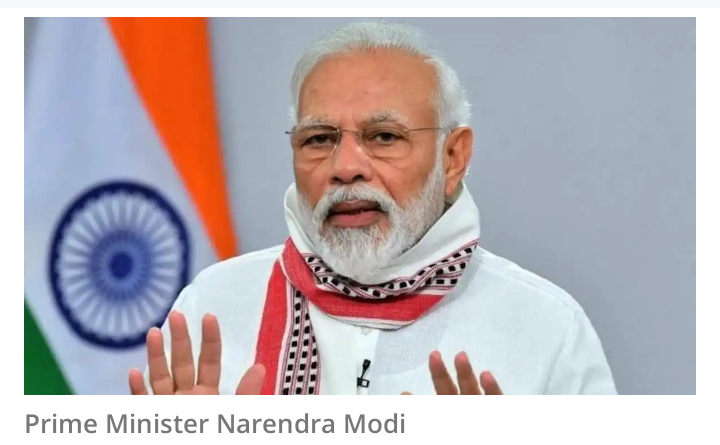 India will never forget the cowardly attack on its Parliament, Prime Minister Narendra Modi said on Sunday as he paid tributes to security personnel who laid down their lives in the terror attack on this day in 2001.

Taking to Twitter on the 19th anniversary of the dastardly attack, PM Modi said, “We will never forget the cowardly attack on our Parliament on this day in 2001. We recall the valour and sacrifice of those who lost their lives protecting our Parliament. India will always be thankful to them.”

Nine persons, including eight security personnel, died in the attack by terrorists belonging to Pakistan-based outfits. All five terrorists were killed by security forces.

Although all five terrorists involved in the attack were killed during the gunfire with security personnel on December 13 itself, four persons were arrested and charged as masterminds within days.

The case against the four – Mohammed Afzal Guru, Shaukat Hussain, Afsan Guru and SAR Geelani – went on for about a decade, with the Delhi High Court and the Supreme Court eventually acquitting two, and upholding the death sentence of one.

The incident led to a high level of tension between India and Pakistan and a massive upgrade in the security of the Parliament.

The nation gratefully remembers the brave martyrs who laid down their lives defending the Parliament on this day in 2001. While commemorating the great sacrifice of those defenders of the temple of our democracy, we strengthen our resolve to defeat the forces of terror, Mr. Kovind tweeted.