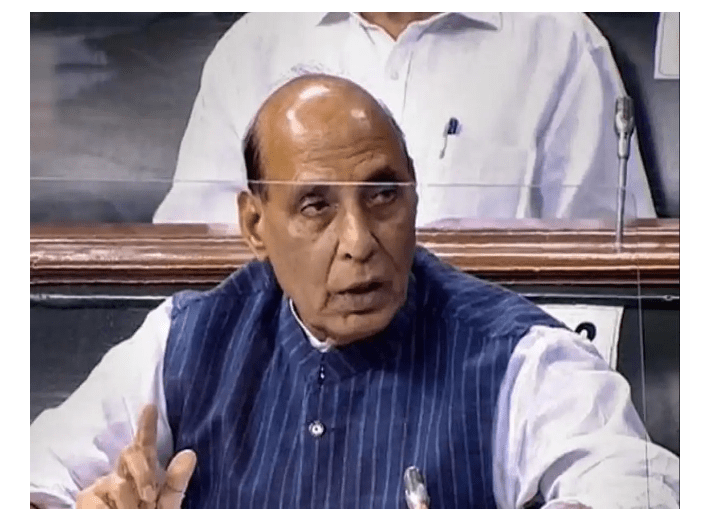 The defence ministry on Monday (Sept 28) approved the procurement of arms and military equipment worth Rs 2,290 crore, including around 72,000 Sig Sauer assault rifles from the United States, officials said.

The ministry said that the procurement will be made from the domestic industry as well as foreign vendors.

Under the buy Indian (IDDM) category, the DAC approved procurement of Static HF Tans-receiver sets and Smart Anti-Airfield Weapon (SAAW) at a cost of around Rs 1,510 crore.

The government has accorded priority to the modernisation of the armed forces and the infantry modernisation has been initiated as part of the larger process to further enhance the combat capability of the Army.

The military equipment is being procured at a time Indian Army is locked in a bitter border row with China in eastern Ladakh.