Support Us
More
More
HomeNATIONScuffle breaks out at Delhi borders, Farmers got an ultimatum from Police
NATIONVIDEOSPOLITICAL
January 29, 2021 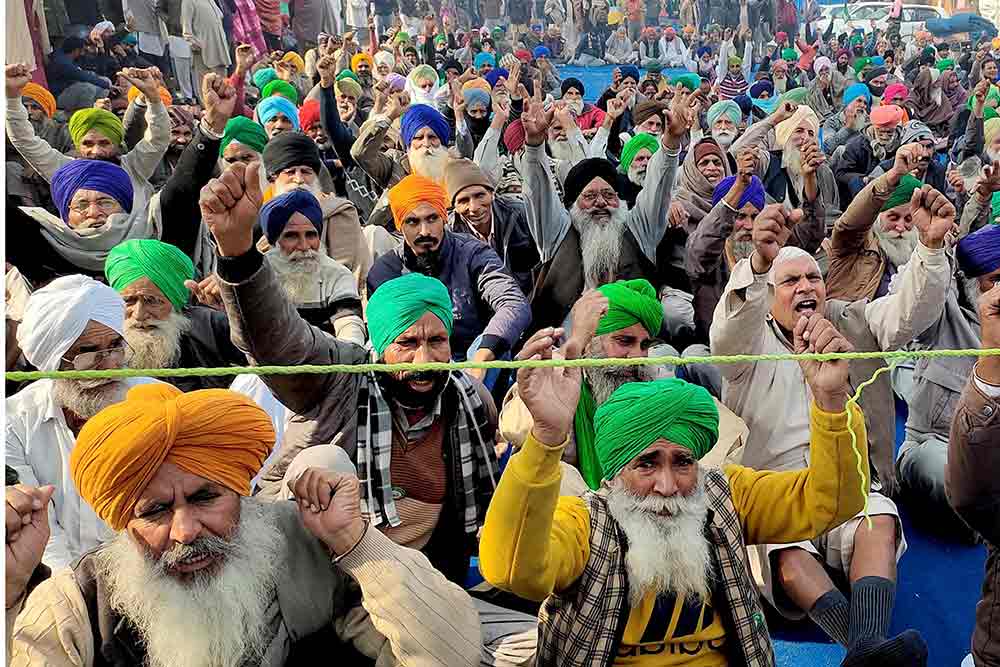 A scuffle breaks out at the Singhu border where farmers are protesting for more than 2 months now and now after the violent protest on Republic Day.

Uttar Pradesh police have provided an ultimatum to all the protesting farmers to vacate the spot in the next 24 hours.

Heavy Police deployment were in place at Ghazipur, Singhu, and Muzaffarnagar border. Markets are closed in the areas and there are lot of violence at the spot.

Hundreds of Bhartiya Kisan Union Members swelled at the spot overnight and the police are also firm on their demand to remove the farmers from the spot.

Meanwhile, the leaders of the Aam Aadmi Party have extended their support to the farmers and visited the Gazhipur Border to meet the farmer leader. The AAP members including Deputy Chief Minister Manish Sisodia and Raghav Chadda.