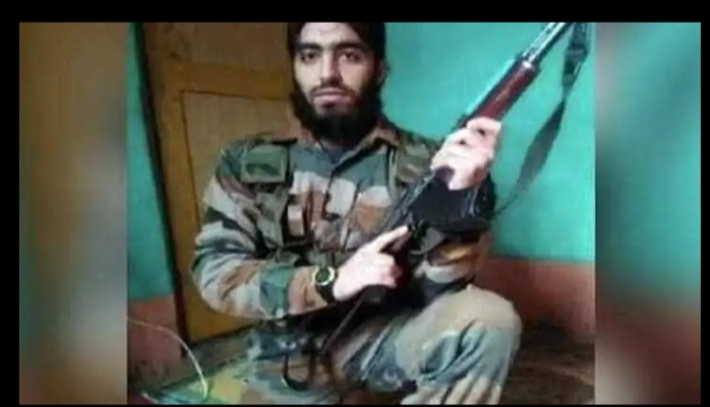 The top commander of the terrorist organization Hizbul Mujahideen Saifullah Mir was shot dead during an encounter in Srinagar, Jammu and Kashmir. After the joint operation of the Jammu and Kashmir Police and the CRPF, this success has been achieved.

Kashmir Police IG Vijay Kumar said that Saifullah was made the chief of the organization after the death of HM’s top commander Dr Riaz Naiku. Which has been piled up after the joint operation today. One of his companions has been successful in catching the army alive. This is a huge success for the police. He further said that the network of Jammu and Kashmir Police is very strong, whoever comes will be killed.

Saifullah Mir alias Ghazi Haider aka Doctor Saheb joined Hizbul Mujahideen in October 2014 and hailed from Malangpora in Pulwama. He was recruited by Riyaz Naiku and named Ghazi Hyder. He took over the leadership of Hizbul Mujahideen after Riyaz Naiku was killed in an encounter in May this year.

Saifullah topped the list of Kashmir’s top 10 wanted terrorists. This list was recently prepared by security agencies. He was also wanted in several cases of terrorist attacks.