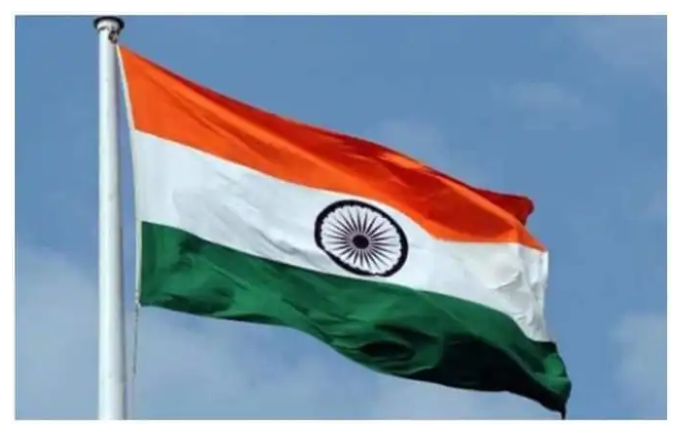 India’s flag is now installed at the United Nations Security Council (UNSC) stakeout as the country began its two-year tenure as a non-permanent member of the powerful UN body.

Flags of the five new incoming non-permanent members installed at the stakeout during a special ceremony on January 4, the first official working day of 2021.

India’s Permanent Representative to the UN, Ambassador T S Tirumurti installed the tricolour and made a brief remarks at the ceremony.

The flag installation ceremony was started by Kazakhstan in 2018.

Along with India, the incoming UNSC members are Norway, Kenya, Ireland and Mexico. They  joined non-permanent members Estonia, Niger, Saint Vincent and the Grenadines, Tunisia and Vietnam and the five permanent members China, France, Russia, the UK and the US.

India will be the UNSC President in August 2021 and will preside over the Council again for a month in 2022. The presidency of the Council is held by each of the members in turn for one month, following the English alphabetical order of the member states names.

On December 30, Ministry of External Affairs Spokesperson Anurag Srivastava had shared glimpses from the past when India took part in the conferences. Terming the video as the ‘Highlights from India’s past tenures at the UNSC’, the black and white images dated back to 1950-51 when India presided over the adoptions of Resolutions, calling for the cessation of hostilities during Korean War and assistance for Korea, as the president of the UNSC.