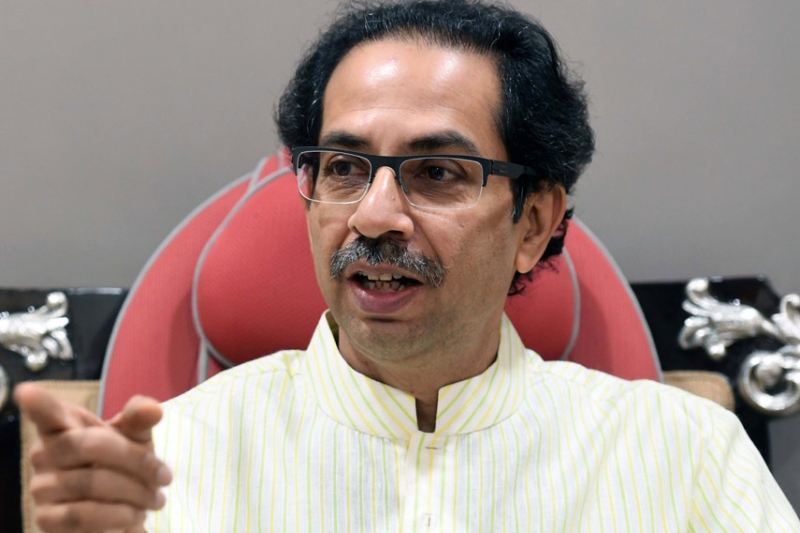 The row over Belgavi border issue has erupted again between Maharashtra and Karnataka. Maharashtra Chief Minister Uddhav Thackeray has said that the Begavi is dominated by Marathi speaking people and it shouldn’t be the part of Karnataka.

“CM Thackeray said this matter needs to be taken up aggressively. To bring back the Marathi speaking region of Karnataka into Maharashtra, all parties in the state need to come together and appeal to the centre,” a tweet by the Chief Minister’s Office (CMO) in Marathi said.

The Cheif Minister also said that till the Supreme Court’s order the region should be declared as the Union Territory.

“When the case is being heard in the Supreme Court, the Karnataka government renames Belgaum, declares it as its second capital, constructs a Legislature building and holds one legislature session there.” “Isn’t this contempt of court?” said Thackeray.

“We have to learn from past experiences and fight to win. The Karnataka-occupied Marathi-speaking areas will be included in Maharashtra,” he asserted.

“Earlier, the MES won half-a-dozen MLAs, Belgaum mayor used to be a Marathi-speaking person. The Shiv Sena never entered the political fray in Belgaum because it did not want to weaken the MES,” he said.

“Marathi people should also unite,” he said, adding that “let us be determined to win”.

The Belgavi border issue is the way long issue between the Maharashtra-Karnataka, Maharashtra claims that Balgaum/Belgavi, Karwar, and Nippani which are the part of Karnataka are originally the part of Maharashtra over alleged atrocities on Marathi-speaking population in those areas.