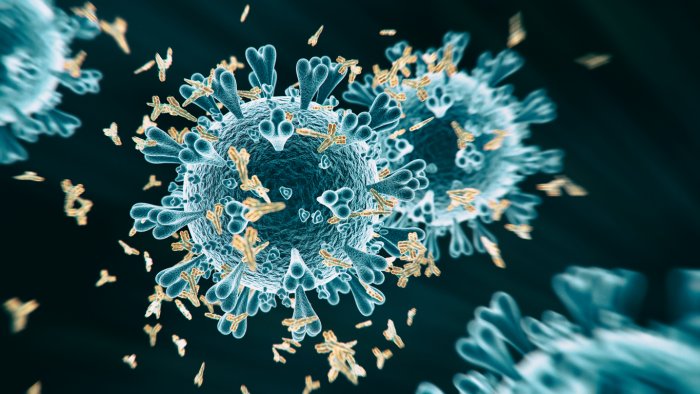 The government at the Centre on Wednesday dismissed media reports that termed the B.1.617 mutant strain of the coronavirus as an ‘Indian variant’ and called it “without any basis and unfounded”.

The government also clarified that the World Health Organisation (WHO) has not associated the term ‘Indian variant’ with the B.1.617 strain of COVID-19 disease.

The GOI statement came after several reports were published recently about how B.1.617 variant was found in almost 44 countries. The B.1.617 variant is considered responsible for the devastating second wave in India.

The Government of India according to ANI in its clarification stated, “Several media reports have covered the news of WHO classifying B.1.617 as variant of global concern. Some of these reports have termed the B.1.617 variant of the coronavirus as an Indian Variant. These media reports are without any basis, and unfounded.”

WHO has classified B.1.617 as a variant of global concern, but many reports termed the mutant as “Indian variant”, which is unfounded and without any basis, the Centre said.

WHO has also put out a tweet with a clarification: “WHO does not identify viruses or variants with names of countries they are first reported from. We refer to them by their scientific names and request all to do the same for consistency.”

Earlier this week, the WHO declared B.1.617 — which counts three so-called sub-lineages with slightly different mutations and characteristics -as a “variant of concern”.

It was therefore added to the list containing three other variants of Covid-19 -those first detected in Britain, Brazil and South Africa.

The Delhi Disaster Management Authority (DDMA) has directed all residents of the national capital, who attended the Kumbh Mela in Uttarakhand’s Haridwar...
Read more
NATION

CM Naveen Patnaik said he was of the view that states and the Centre needed to align their forces and work together...
Read more
NATION

It was on 13 April 1919 that British troops opened fire on the gathering of unarmed crowds of a public gathering in...
Read more
NATION

Former Home Minister P Chidambaram has attacked the Bhartiya Janata Party and said that they have shown their real face in their...
Read more