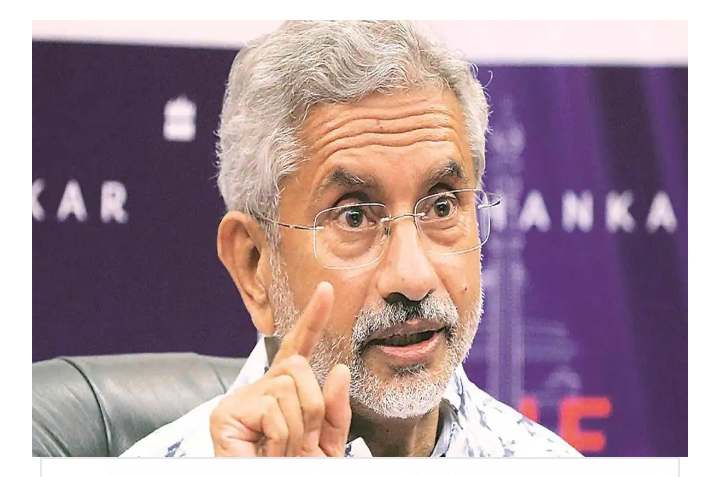 External Affairs Minister S Jaishankar will pay a three-day visit to Sri Lanka beginning Tuesday during which he will hold discussions with the Sri Lankan leadership on the entire gamut of bilateral relations.

Jaishankar becomes the first foreign dignitary to visit the island in 2021 and his visit will be the first since President Gotabaya Rajapaksa assumed full presidential powers through the twentieth amendment to the Constitution adopted last year.

His visit takes place amidst concerns raised by the Colombo Port trade unions on a proposed joint venture with India on the Colombo Port’s Eastern Container Terminal. The unions and leftist opposition groups have been mounting public opposition to the port deal.

Jaishankar’s visit also adds significance as the Colombo government’s allies have in the recent weeks mounted pressure to abolish the provincial council system established in 1987. Both government and opposition politicians in the recent weeks have been making comments that the system cannot be done away without the necessary consultations with India.