Farmers’ Protest updates: Centre Invites 40 unions for next Round of Talks on December 30 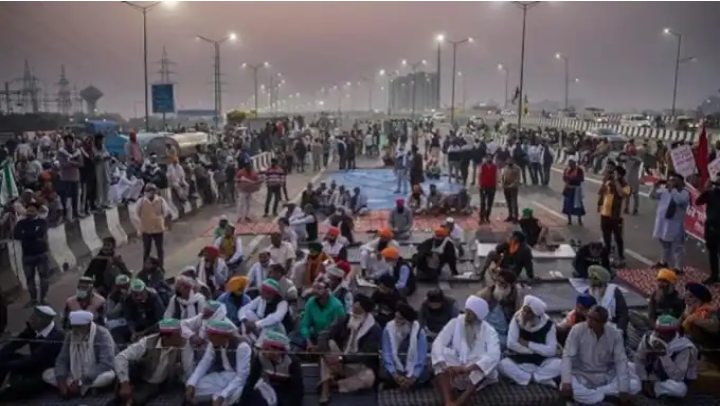 Protesting farmer unions Monday agreed “in principle” to a government proposal of holding the next round of talks on the new agricultural laws on December 30, but said the Centre should have spelt out the agenda of the meeting in its invite.

In a letter to 40 farmer unions, Agriculture Secretary Sanjay Aggarwal has invited them for the meeting at 2 pm at Vigyan Bhavan in the national capital.

The invite came days after the agitating farm union leaders decided to resume talks with the Centre and proposed to hold a meeting on Tuesday. They had also said that modalities for repeal of the three laws and legal guarantee for MSP (Minimum Support Price) should be part of the agenda for talks.

Taking note of the unions’ offer to resume talks, Aggarwal said: “The government is also committed to finding a logical solution on all relevant issues with a clear intention and an open mind.”

Earlier today, leaders of about 25 farmer organisations met and handed over to Union Agriculture Minister Narendra Singh Tomar a letter in support of new agriculture laws, passed in the month of September.

The Centre has held several rounds of talks with farmer unions over new laws but failed to break the deadlock.

Thousands of farmers have been  protesting since November 26, demanding repeal of three farm laws.