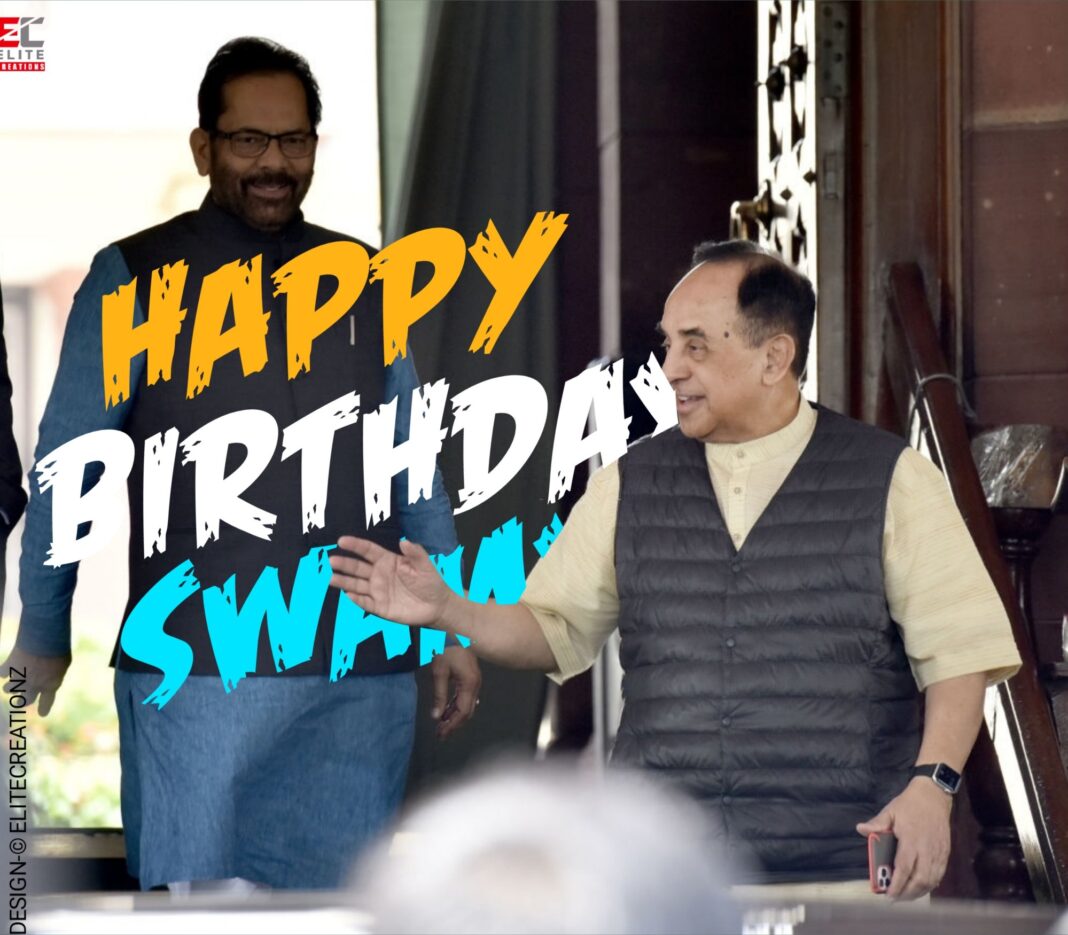 The man who has got enough guts, courage and knowledge to challenge and change the system; to speak up the truth irrespective of the party line, Dr.Subramanian Swamy turns 81 today.

The leader of the Opposition also admits the logical ability of Subramanian Swamy, who played an important role in the Ram temple construction case in Ayodhya.

In a TV program, AIMIM Chief Asaduddin Awaisi had said that his own party members are also afraid of Swami Saheb because they do not know when he should speak against his own party.

Swamy was born in Mylapore, Chennai,  Tamil Nadu, India, to a family which hailed originally from Madurai in Tamil Nadu. He identifies him as a Brahmin. His father, Sitarama Subramanian, was a bureaucrat and his mother, Padmavathi, was a homemaker.

Swamy is an Indian politician, economist and statistician. Before joining politics, he was a professor of Mathematical Economics at the Indian Institute of Technology, Delhi.

On Tuesday, Swamy shared a letter sent to him by Prime Minister Narendra Modi on his birthday.

Swamy posted the letter on his Twitter handle and said that it was nice of the Prime Minister to greet him using appropriate Sanskrit saying. In the letter, PM Modi had extended his heartiest greetings to Dr Swamy, adding that he hopes Swamy continues to use his ‘rich and diverse’ experience in public life towards the efforts of ‘nation-building.’

The Prime Minister had written a Sanskrit saying, “prarthayamahe bhava shatayushi ishvaras-sada tvam cha rakshatu“, which roughly translates to “May you live 100 years and May God protect you”.  Subramanian Swamy turned 81 on September 15, Tuesday.

Here, are some moments of Subramanian Swamy; 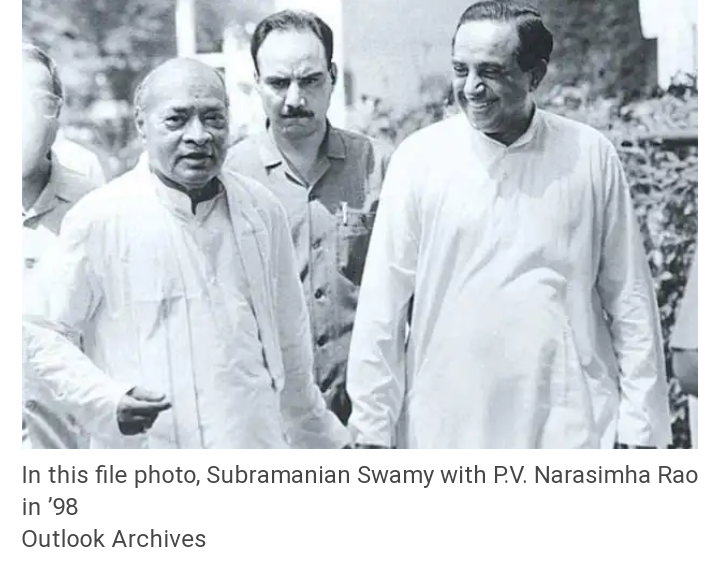 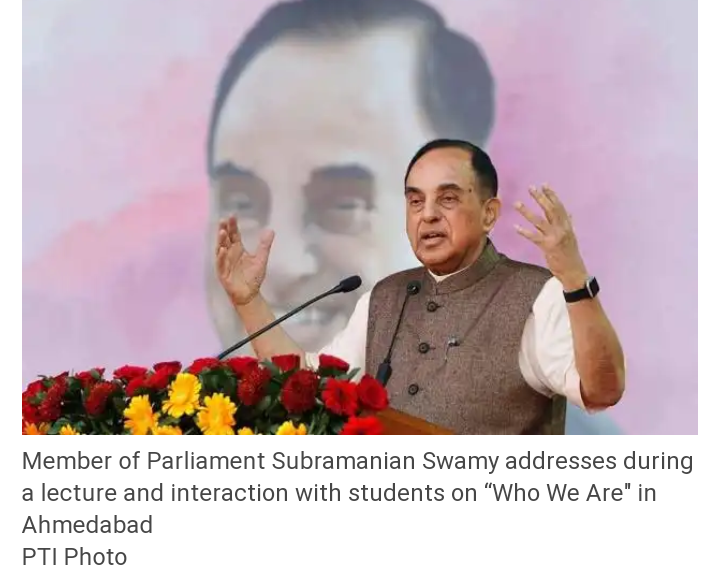 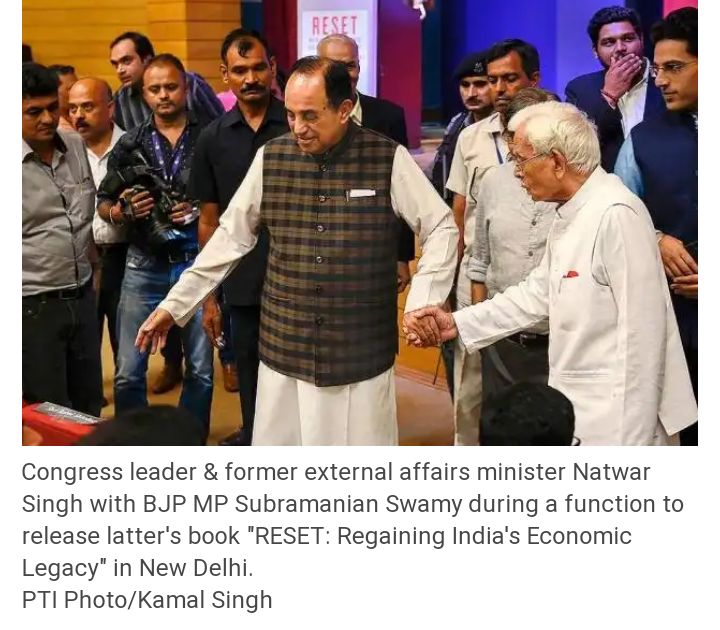 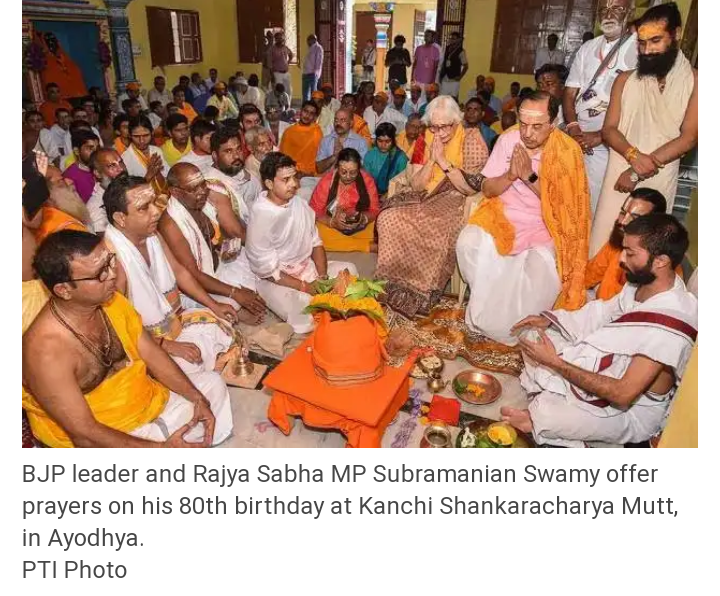 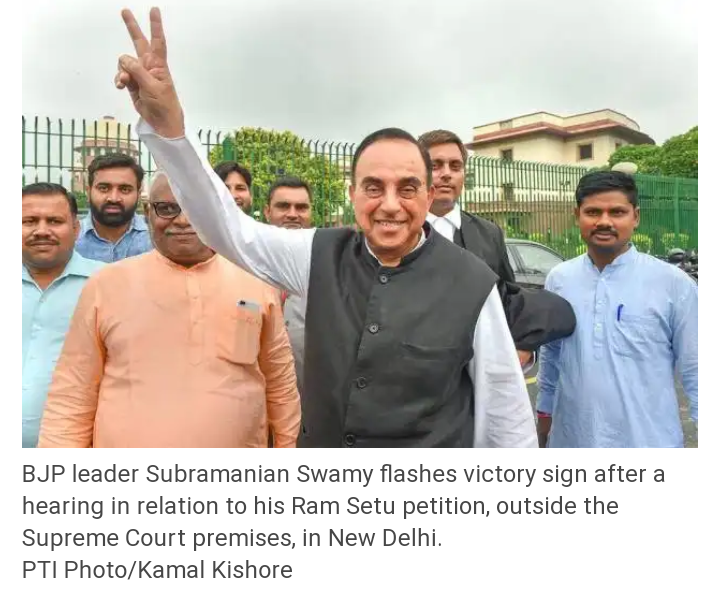 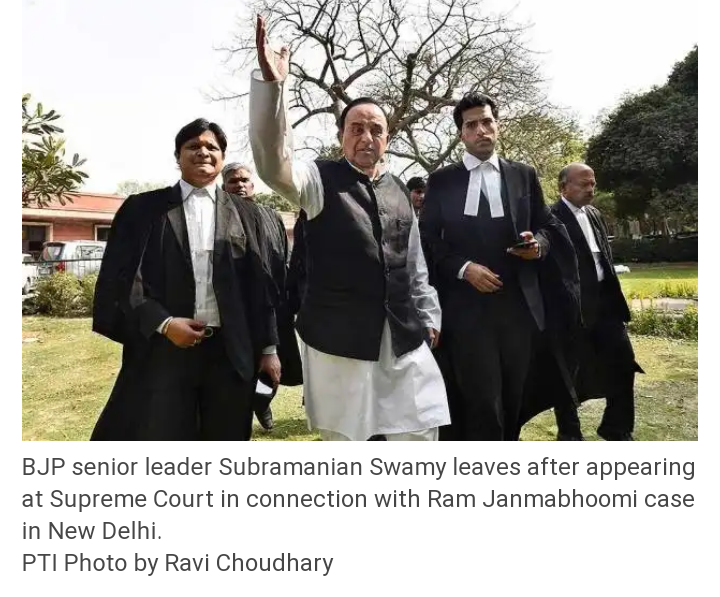