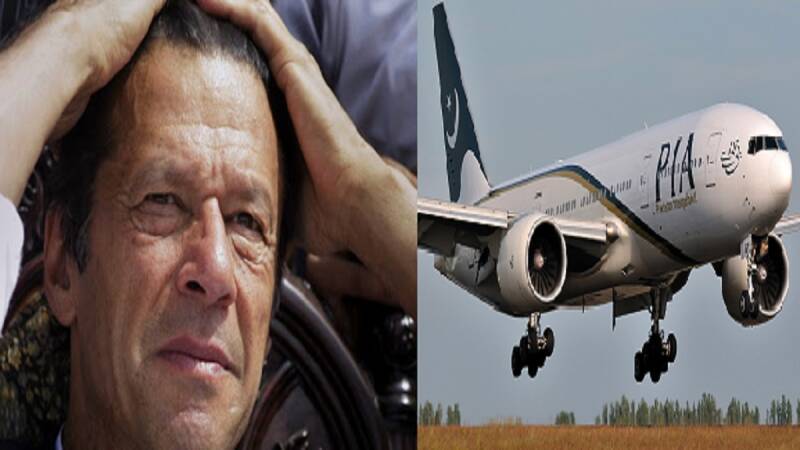 India has given permission to use its airspace for the visit of Pakistani Prime Minister Imran Khan to Sri Lanka. Giving this information, the ANI quoted sources as saying that the Indian government has allowed Imran Khan’s aircraft to pass through the Indian Airspace.

Pakistan Prime Minister Imran Khan will go on a two-day visit to Sri Lanka from today (23 February). During this visit, Imran Khan will be accompanied by a large delegation of cabinet and senior officials. During his two-day visit, he will meet Sri Lankan President Gotabaya Rajapaksa and Prime Minister Mahinda Rajapaksa. This visit of Imran Khan is taking place at a time when Pakistan is badly engulfed on the economy and internal front.

Significantly, Pakistan Prime Minister Imran Khan is coming with his ministerial colleagues and a high-level business delegation on a two-day visit to Sri Lanka from today (Tuesday). According to the statement issued to the media, Imran is scheduled to meet President Gotabaya Rajapaksa and Prime Minister Mahinda Rajapaksa and during this time issues related to trade, investment, health, education, agriculture, technology, defense and tourism will be discussed. Pakistan’s Foreign Office said that Khan is going to Sri Lanka on an official visit at the invitation of Prime Minister Rajapaksa.