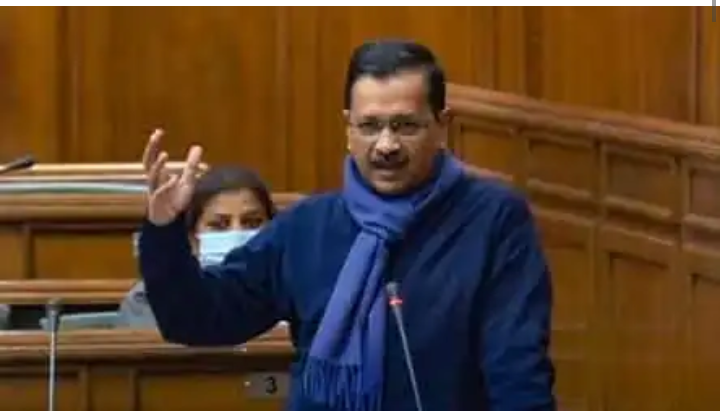 Delhi Chief Minister Arvind Kejriwal, on Friday, backed the Mamata Banerjee government on its stand against the central government’s decision to summon three serving IPS officers from West Bengal on central deputation. Taking to Twitter, Kejriwal said that the move was an ‘assault on federalism’.

“I condemn the Centre’s blatant interference in the Bengal administration. Encroaching on the rights of states by attempting to transfer police officers to Centre just before elections, is an assault on federalism and an attempt to destabilize,” Kejriwal said in a tweet, in response to a series of tweets by Banerjee.

The order on the transfer of the IPS officers on Central deputation came after BJP chief JP Nadda’s convoy was attacked in West Bengal during a recent visit. The Centre wants them shifted on account of alleged dereliction of duty.

On Thursday, the MHA asked the three IPS officers to report for Central deputation. Using the powers under IPS Cadre Rule 6(1), the Ministry of Home Affairs has made a central deputation of the three officers, sources said.