Support Us
More
More
HomeVIDEOSPOLITICALRajinikants political party will fight on all 234 seats in 2021 TN...
VIDEOSPOLITICAL
December 5, 2020 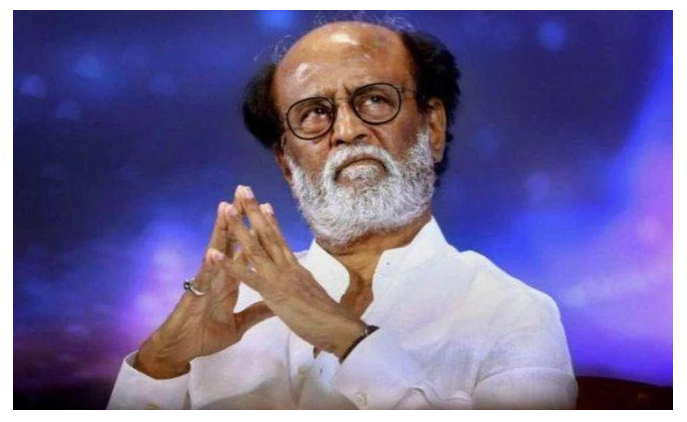 Earlier on Thursday, putting an end to all speculations, Rajnikanth had announced that he would launch his political party in January 2021, months ahead of the Assembly polls in Tamil Nadu.

He said an official declaration regarding the same will be made on December 31.

He has made it clear that all the seats that will go for polls will be contested by Rajinikanth’s new political party for elections.

He also added that unlike the ‘politics of hate’ which was being practiced these days, Rajinikanth’s party would follow ‘spiritual politics.’

“We will contest on all 234 seats in next Assembly elections. Our politics will be spiritual politics unlike the politics of hatred, currently being practised. We will not slam anybody,” Manian told reporters.