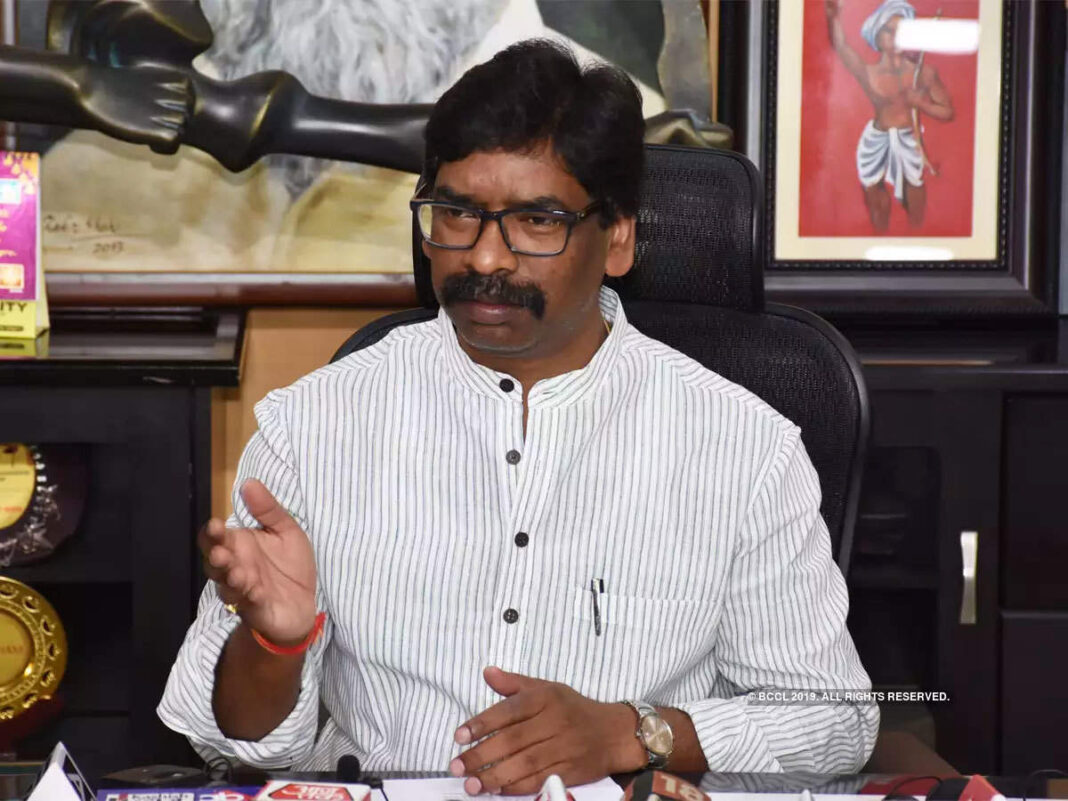 In Jharkhand, classes of classes VIII, IX and 11th, which have been closed for almost a year, will start in the month of March. It was also decided to give several other exemptions to the state disaster management authority held in Ranchi on Thursday under the chairmanship of Chief Minister Hemant Soren. The state government has also decided to abolish the ban on starting classes of colleges, coaching institutes, parks, cinemas, skill development centers, eighth, ninth and 11th classes from March 1, 2021.

However, it will be mandatory to get the permission of the parents and attendance of the students will not be mandatory. It has been instructed to start reading in ITI institutes from 25 February. At the same time, the university is free to work as per the guide line of UGC. It will be compulsory to follow the ongoing guidelines regarding corona infection.

Schools will be opened for students from 8th to 10th from March 1, and the coaching institute has also been allowed to open. However, parental permission will be mandatory and attendance of students will not be mandatory. Instructions have been given to start reading in ITI institutes. Apart from this, permission has been given to open cinema halls with 50% capacity … The ban on opening of the park is also being removed from March 1, while the roster system in all government offices has been abolished. From 1 March, 100 percent attendance in government offices has been made mandatory.

Chief Minister Hemant Soren told the officials at the meeting of the State Disaster Management Authority on Thursday that theaters can be started with 50 percent capacity to entertain people. The ban in the park is also being removed from March 1. The guidelines should not be violated under any circumstances. It is important for people’s health. The government is giving permission for organizing any type of sports or event with a maximum audience of one thousand on open space from March 1. Swimming pools will be started for sports persons currently.