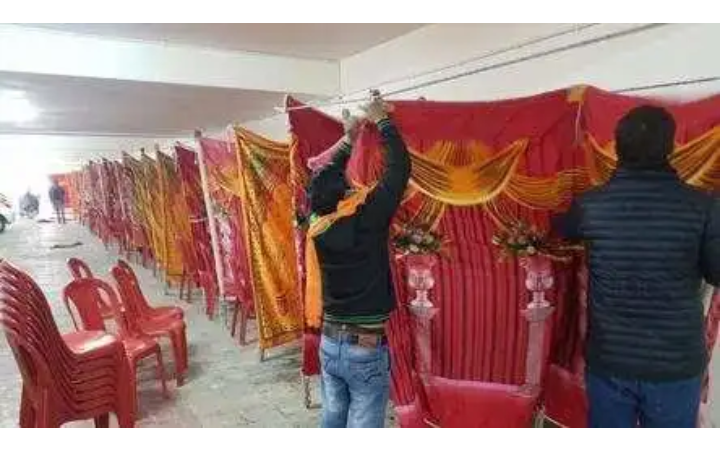 Around 80,000 exiled Tibetans will participate in the first phase of the global election for Sikyong — president of Central Tibetan Administration (CTA) — and members of the 17th Parliament-in-exile on Sunday amid the pandemic.

Though Beijing has just warned it against playing the “Tibet Card”, New Delhi is all set to tacitly send a message to China at the beginning of 2021 itself by allowing the Tibetan refugees in India to cast votes to elect the new political leader of the exiled community.

The final round of the two-phase election will be held on April 11, 2021. The votes will be cast through ballot.

The two candidates who will secure a maximum number of votes in the primary election will contest the final polling on April 11. The winner of the April 11 poll will take over as the political leader fo the exiled Tibetans for a period of 5 years.

The polling for the primary and final elections to the 17th Tibetan Parliament in Exile (TPiE) will take place along with the presidential elections simultaneously.