Know about great conjunction between Jupiter and Saturn 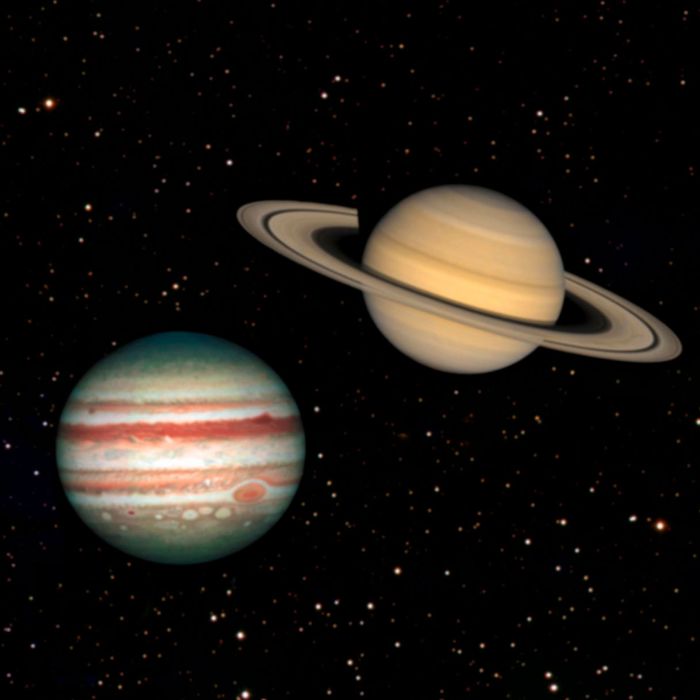 In the year 2020, the month of December is very special for astro lovers. It is early in the evening and as the evening sets in, the astrological lovers are enjoying the sight of approaching the west direction of Jupiter and Saturn planets. In this sequence, on 21 December, the angular distance between the planets Jupiter and Saturn will be about 0.06 degrees. These two planets will come so close that they will appear to meet each other. That is, on the longest night of the year, there will be a meeting of Guru-Saturn in the sky. Common astronomy softwares show them as an occultation (star occultation) phenomenon.

The amazing astronomical event of the meeting of Jupiter and Saturn will be seen after about 400 years. Earlier in 1923, these two planets came so close. Now on the night of March 15, 2080, Jupiter and Saturn can be seen so closely. In the year 2020, there have been many such incidents, which were unknown, unexpected and new to human civilization.

If you want to see this amazing astronomical event, you can see it in the sky with a normal telescope in the southwest direction just before sunset at 7 pm. Although it would be difficult to distinguish them from normal view, the two planets would look like big stars together, the interesting fact is that there would be a distance of 600 million kilometers between them.

Jupiter will look like a bright star, while Saturn will be slightly faster and will appear slightly above and to the left of Jupiter by 21 December. It can even be seen with the naked eye, but if you have a telescope or a small telescope, you may be able to see the four big moons of Jupiter that revolve around the giant planet.