Amid ongoing tensions with China, US signs deal to sell F-16 jets to Taiwan

Taiwan’s purchase of the F-16s marks the first sale of advanced fighter jets to the island since President George H.W. 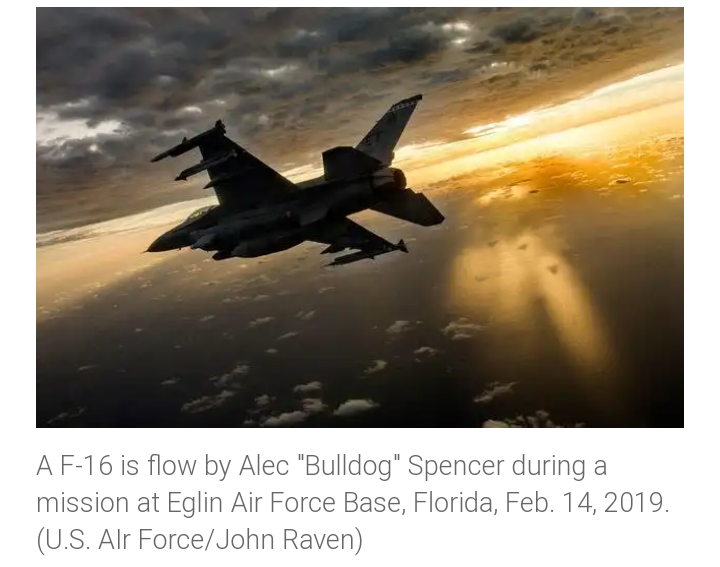 Taiwan finalized the purchase of F-16 fighter jets from US aircraft manufacturer Lockheed Martin on Friday, a source confirmed to AFP, in a $62 billion, 10-year deal sure to anger Beijing.

Taiwan’s purchase of the F-16s marks the first sale of advanced fighter jets to the island since President George H.W. Bush announced approval for 150 F-16s in 1992. A $62 billion figure announced by the Pentagon on Friday is the upper limit of numerous contracts if all potential foreign customers placed their maximum desired number over the decade. 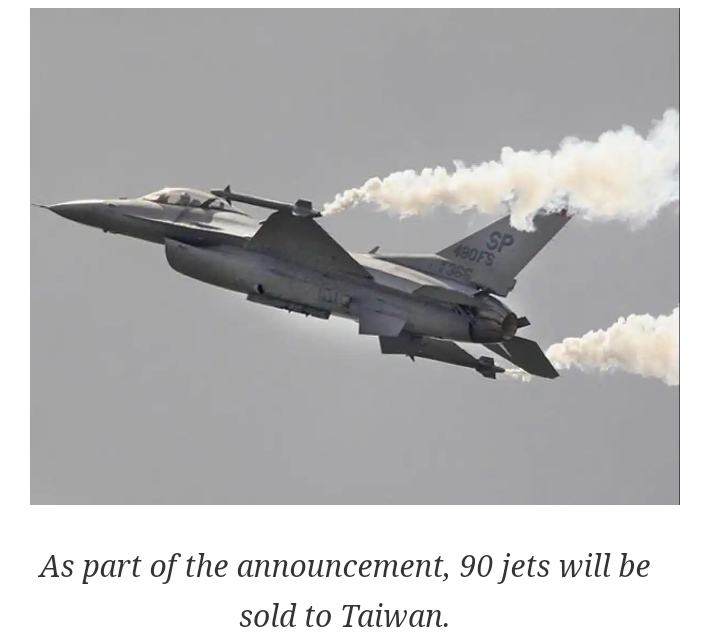 The move comes at a time of increasing tensions not only between the U.S. and China, but also between the Asian nation and the Bethesda defense giant.

Chinese officials said last month that they would impose sanctions on Lockheed in retaliation for a recent $620 million deal to sell Patriot Advanced Capability-3 (PAC-3) missile parts to Taiwan that will extend the operational lifespan of the country’s arsenal by 30 years.