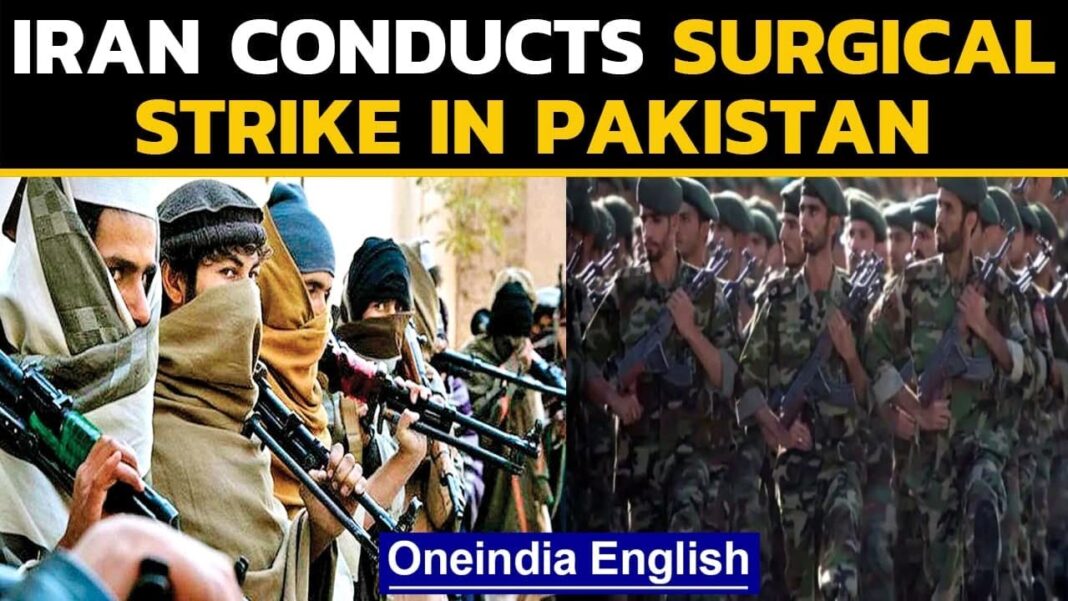 There has been another surgical strike on Pakistan. On the lines of India, Iran has taught Pakistan a lesson by entering home. Revolutionary guards, part of Iran’s army, claimed to have entered Pakistan and rescued two of their soldiers, who were taken hostage by the terrorists. These soldiers were taken hostage by the Jaish-ul-Adal organization about two and a half years ago. Iran kept in constant contact with the Government of Pakistan and Saina, but to no avail, this surgical strike was successfully carried out on Tuesday. Now both troops have been sent to safe Iran.

The Fars News Agency reported that Jaish ul-Adal had taken responsibility for the attack on the Iran army in February 2019, in which many soldiers were killed. The Iran Army carried out this ‘surgical strike’ on Tuesday night based on secret information. The Iranian army issued a statement saying, “On Tuesday night, a successful operation has been carried out and two captive soldiers were rescued in the possession of Jaish-ul-Adal for the last two and a half years.”

Jaish-ul-Adal left 5 of these soldiers in November 2018. On 21 March 2019, the Pakistani army in its action had rescued 4 other members of the Iranian army. Iran has declared Jaish-ul-Adal as a terrorist organization. This organization continues to carry out armed operations against Iran. This includes Baloch Sunni Muslims who claim to protect the rights of the Iran Sunnis.

According to the information, ‘Jaish ul-Adal’, a radical Wahhabi terrorist organization of Pakistan, abducted 12 IRGC guards from Merkwa city of Balochistan province on the border of both countries on October 16, 2018. All these guards were kidnapped and kept in Balochistan province. After this, a Joint Committee of Military Officers of both the countries was formed and 5 out of 12 soldiers were released. After releasing 5 soldiers in November 2018, 4 more soldiers were freed by the Pakistani Army on 21 March 2019.