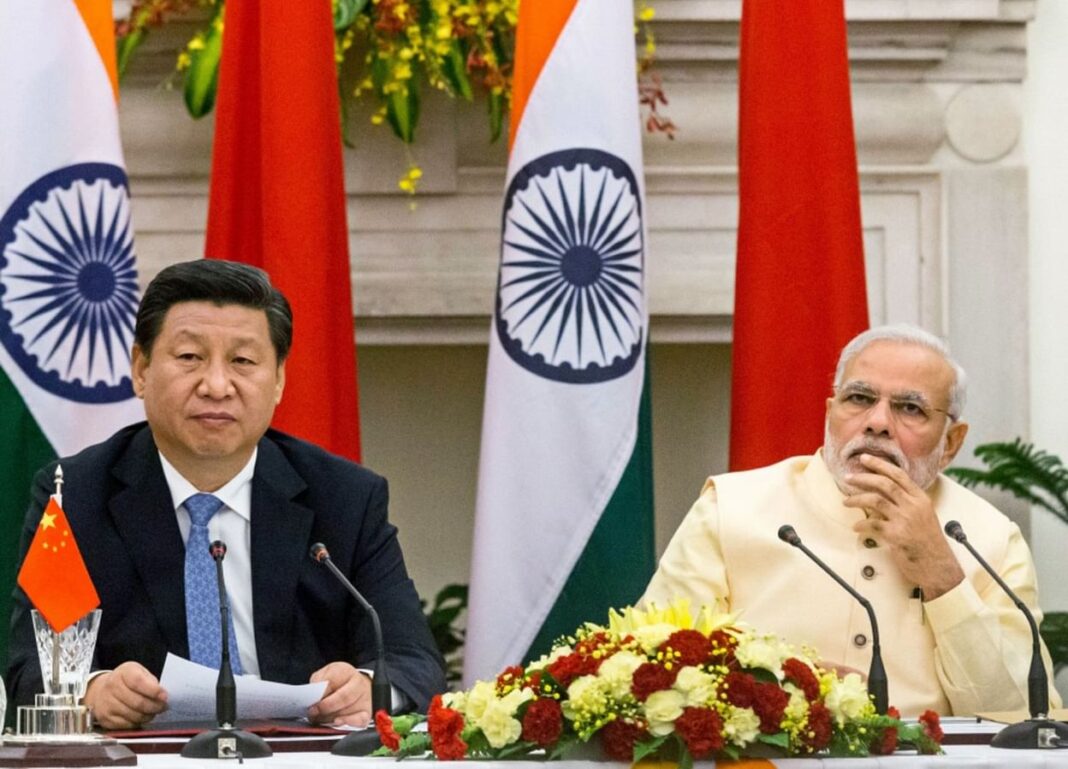 Commander Laver met for the sixth time to ease the tense situation between India and China. The meeting started around 10 am on Monday morning and lasted till 11 pm. The meeting between the two countries lasted for about 13 hours.

India took a strong stand and said that China should move its army from our places. However, India was having trouble understanding the things of China. Language was the cause of this problem.

On September 21, the Indian and Chinese Senior Commanders held the 6th round of Military Commander-Level Meeting. The two sides had candid and in-depth exchanges of views on stabilizing the situation along the LAC in the India.

The two sides also agreed to hold the 7th round of Military Commander-Level Meeting as soon as possible, take practical measures to properly solve problems on the ground, and jointly safeguard peace and tranquility in the border area.