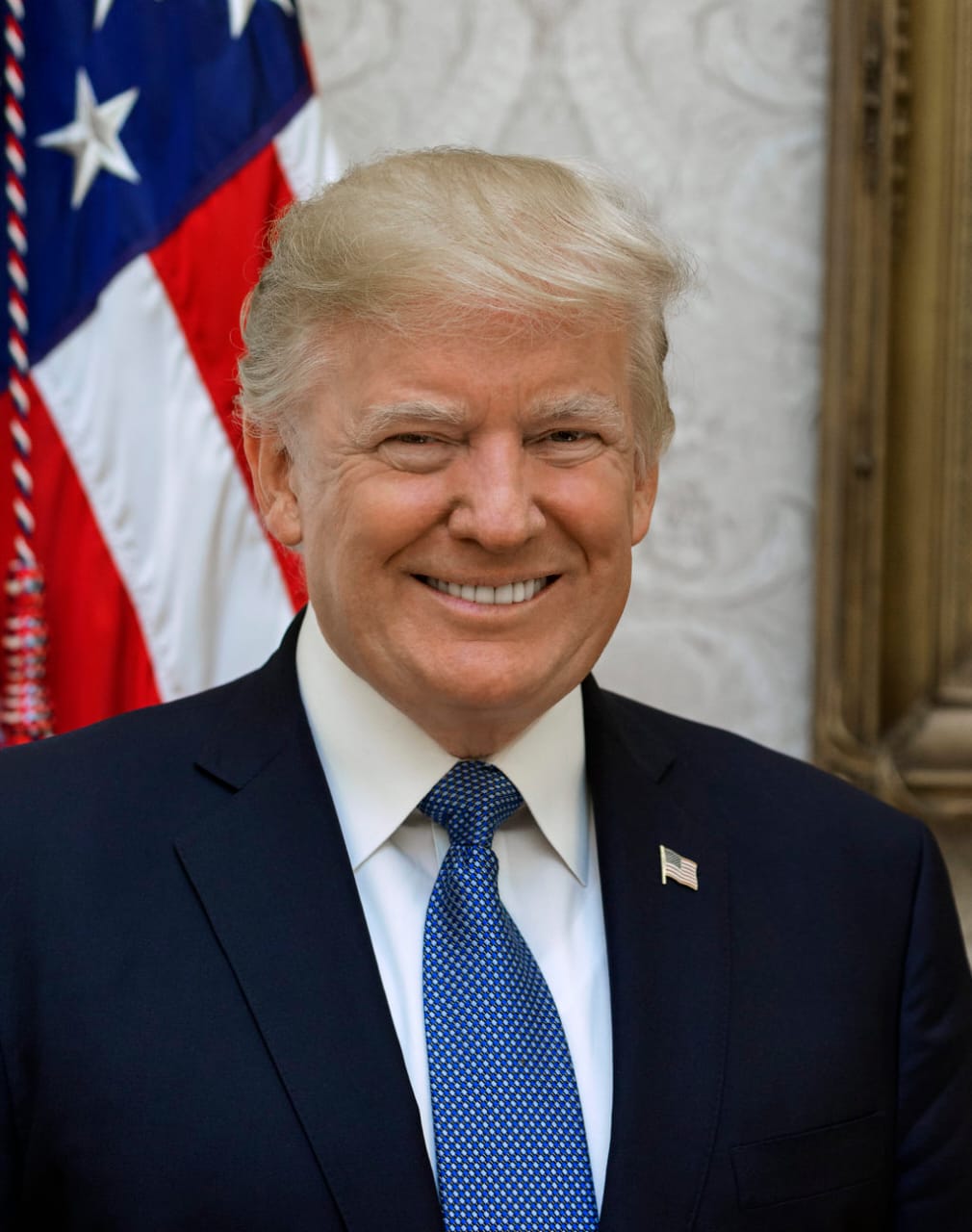 US President Donald Trump on Thursday extended a pair of immigration restrictions that prevent many “green card” applicants and temporary foreign workers from entering the country, he says, to protect American workers from an epidemic-stricken economy Are required.

Sanctions issued in April and June were scheduled to expire on December 31, but would be extended by March 31, 2021, the latest in a series of last-gas immigration moves by the outgoing Trump administration. A wide range of occupations oppose the ban on some foreign workers.

President-elect Joe Biden, who takes charge on January 20, has criticized the restrictions, but has not yet said whether he will immediately reverse them. Trump issued sanctions in the form of presidential announcements that could be swiftly undone.

Trump wrote in Thursday’s announcement, “The impact of COVID-19 on the United States labor market and the health of American communities is ongoing at the current national level.” The manifesto also cites the unemployment rate, epidemic restrictions on state-issued businesses and the rise of coronovirus infections from June.

CNN was quoted by sources as saying that the decision has been taken for American citizens to get more jobs and opportunities. Applicants applying for green card will face more problems. They will now have to wait till March. People moving to the US in search of temporary employment will also have to wait for three months. Trump said in June that the American people are losing their jobs because of the epidemic. So, we will take every decision that will be in the interest of America and the American people.

The number of new daily cases recorded worldwide by the World Health Organisation exceeds the comparable number present during June, and medical and vaccines have recently become available to the growing US population. Their impact on the labor market and community health is not yet fully realized.