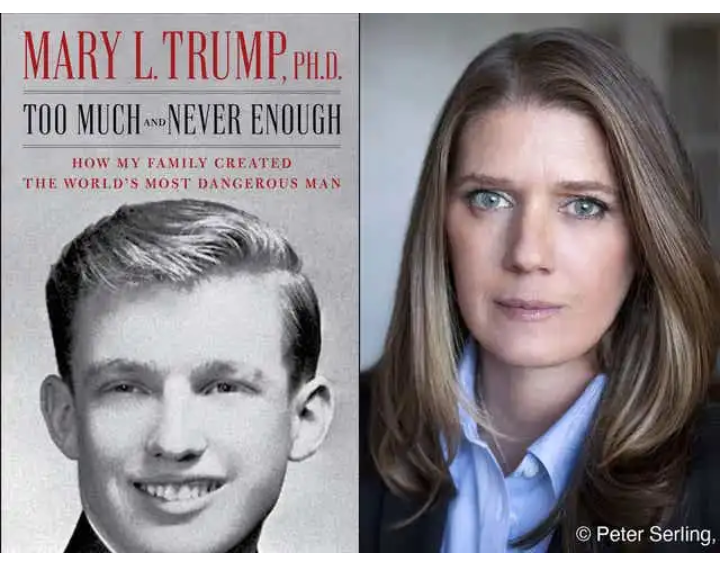 US President Donald Trump’s niece has filed a lawsuit, accusing him and two family members of fraud and conspiracy.

Mary Trump alleges that Mr Trump, his sister Maryanne Trump Barry and brother Robert Trump, who died in August, cheated her out of an inheritance.

“Rather than protect Mary’s interests, they designed and carried out a complex scheme to siphon funds away from her interests, conceal their grift, and deceive her about the true value of what she had inherited,” the lawsuit says. 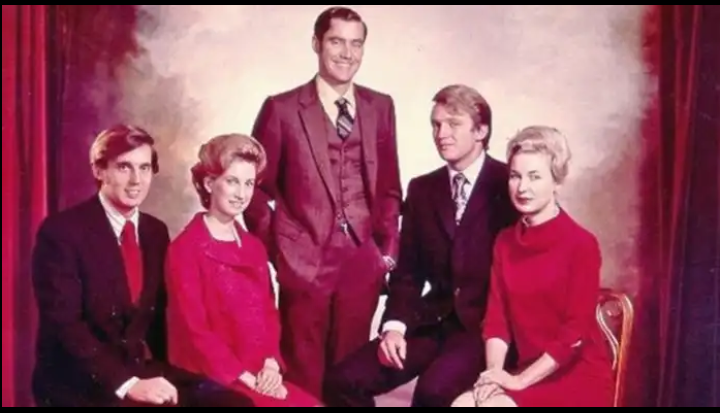 Messages seeking comment were sent to the Justice Department and lawyers for the president. Messages also were sent to a lawyer for Robert Trump and to email addresses listed for Maryanne Trump Barry.