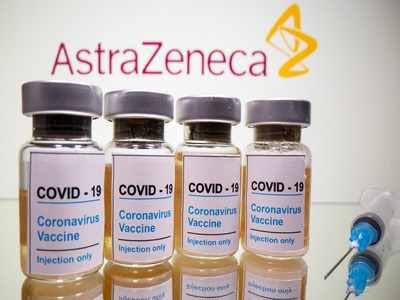 United Kingdom becomes the first nation to approve the Oxford University-AstraZenca COVID-19 vaccine for use. The UK government said that they did so after the recommendation from the Medicines and Healthcare products Regulatory Agency (MHRA).

The roll out is likely to begin on January 4. Oxford aims to supply 100 million doses in total as part of its deal with the UK government.

AstraZenca chief executive Pascal Soriot said “today is an important day for millions of people in the U.K. who will get access to this new vaccine. It has been shown to be effective, well-tolerated, simple to administer and is supplied by AstraZeneca at no profit.”

“We would like to thank our many colleagues at AstraZeneca, Oxford University, the UK government and the tens of thousands of clinical trial participants,” he added.

The Serum Institute of India (SII), is developing the oxford’s vaccine in India and they in fray for the emergency use approval of their vaccine by the Indian government.

“The emergency use licensure is expected to come by December or January in the UK, and simultaneously we hope to get approval in India as well,” CEO Adar Poonawalla said.