UK flights to resume from Jan 8 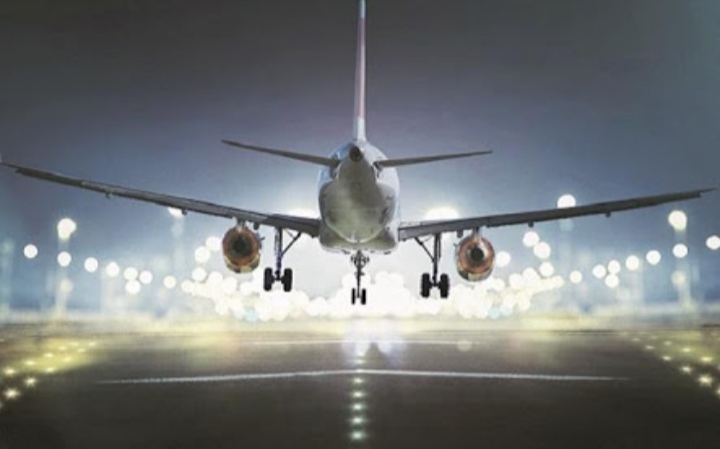 Suspended air service between India and Britain will be restored from 8 January. Civil Aviation Minister Hardeep Singh Puri said that only 30 flights per week would be operational between the two countries. He also said that this system will continue till 23 January.

The move was taken as a precaution after a new strain of the corona virus was found in Britain. Puri on Wednesday announced that passenger flights between India and Britain would be postponed until January 7, and would be restored following “stringent regulations”. Earlier suspension period was from 23 December to 31 December.

Hardeep Singh Puri said that it has been decided to resume flights between India and Britain from 8 January 2021. Until January 23, only 15-15 flights will be allowed between the two countries during a week. He informed that flights to the UK will operate from Delhi, Mumbai, Bangalore and Hyderabad.

Union Civil Aviation Minister Hardeep Singh Puri said in a tweet on Wednesday, “It has been decided to extend a temporary ban on flights coming to and from the UK from 7 January 2021. After this, resumption of flights will start strictly, for which details will be announced soon. We are expecting a small extension of the temporary suspension as we are getting a complete picture of what has happened. I do not expect the expansion to be long or uncertain. ” The suspension began on December 22 at 11.59 am. Prior to suspension, Vistara, Air India, Virgin Atlantic and British Airways were operating flights between the two countries.

After the new strain of Corona virus was found in Britain, many countries had stopped flights coming from Britain. India also took the same step. In India, restrictions have been imposed in the early days of the new year in view of the danger of new strains of Corona. The number of people infected with Corona strain of Britain in India has increased by more than 20.