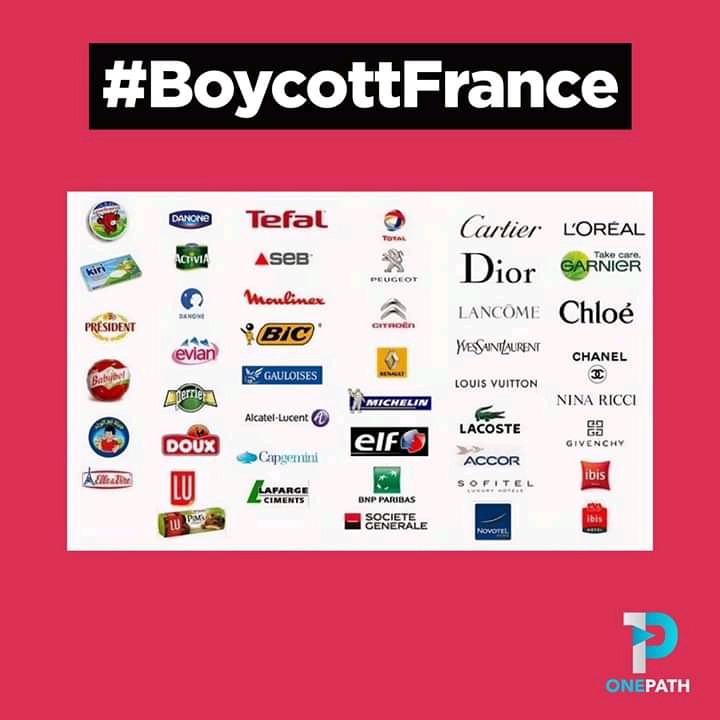 After the sensational incident of a school teacher in France showing a cartoon of Prophet Mohammed and then beheading him, Muslims across the world were angry against France for the way Macron defended the mockery of religion. is. People in Syria burnt pictures of the French president, French flags were lit in the Libyan capital Tripoli, while French goods were withdrawn from supermarkets in Qatar, Kuwait and other Gulf countries.

Around 10,000 people from an Islamist group marched in Dhaka, the capital of Bangladesh, in protest against the display of a satirical portrait of Prophet Muhammad in France, and the group’s leader worldwide Urged Muslims to boycott French products (Boycott).

This is not the first incident of Islamic fundamentalism in France, in the same year there was a terrorist attack recently near the old office of France’s Charley Hebdo. The attack took place against the printing of Prophet Mohammed’s cartoon again in the Charlie Hebdo magazine. Earlier in 2015, there was a terrorist attack in the office of Sharley Hebdo after printing cartoons of Prophet Mohammad. In which many journalists lost their lives

In many countries, social media users have changed their profile pictures on Twitter and Facebook with the banner of “Muhammad Messenger of Allah”.

These Crypto Currencies including bitcoin have a tremendous advantage today, know today’s rate