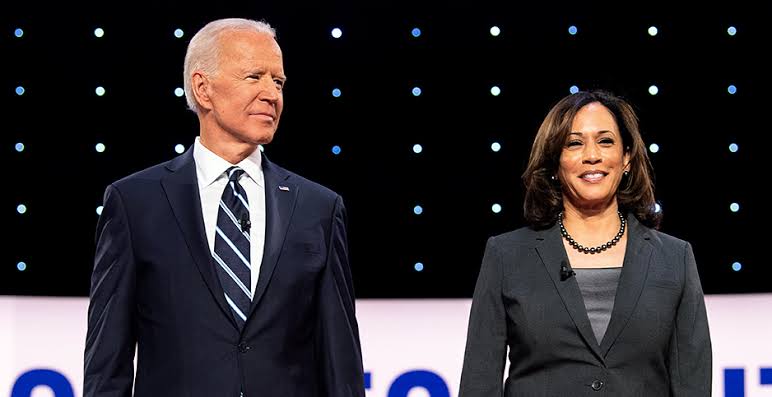 This is also the one of the most controversial presidential election and the series of events happened post-election was unbelievable.

More than 200,000 flags have been placed at the National Mall and the United States is ready for the mega change of power.

Donald Trump has confirmed that he will not attend the Biden-Harris inauguration ceremony. After this announcement, he became the first president since Andrew Johnson to skip the successor swearing-in.

The house speaker Nancy Pelosi targetted the outing of President Donald Trump and said in an interview that “The inauguration of President-elect Biden means America will finally get a well-deserved breath of fresh air.”