13 dead, 10 missing due to landslides in Nepal 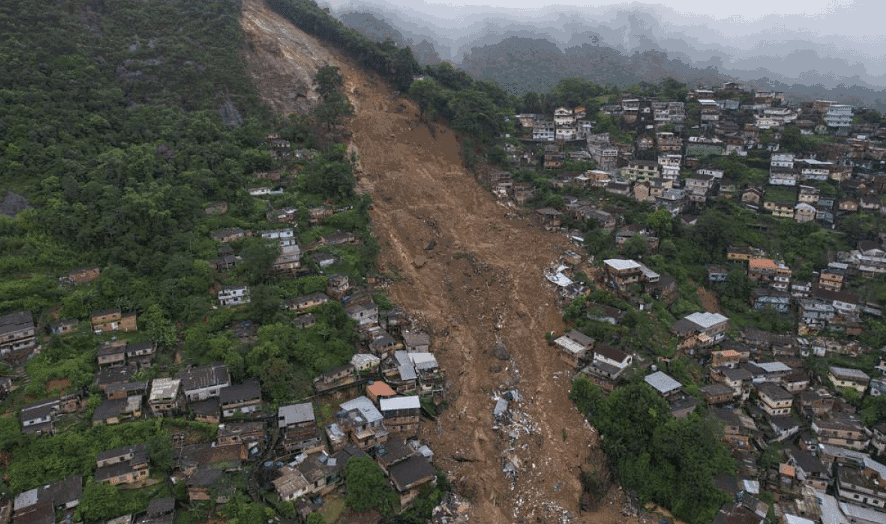 Due to Landslides in several locations of Nepal’s Achham District on Saturday, at least 13 people died and 10 are missing.

According to Deputy Chief District Officer Dipesh Rijal, landslides have caused “at least 13 dead, 10 missing, and 10 rescued from various regions of Achham District in far-western Nepal.”

Home Minister Bal Krishna Khand has directed the dispatch of helicopters for search and rescue efforts following the disaster. He has ordered the deployment of choppers for immediate search and rescue operation.

Floods and landslides have occurred in Nepal as a result of the constant rains.

The incessant rainfall resulted in flooding of the Lasku and Mahakali Rivers, which swept away houses and two bridges.

Nepal has been recording many casualties attributed to flooding and landslide disasters during the monsoon season annually.