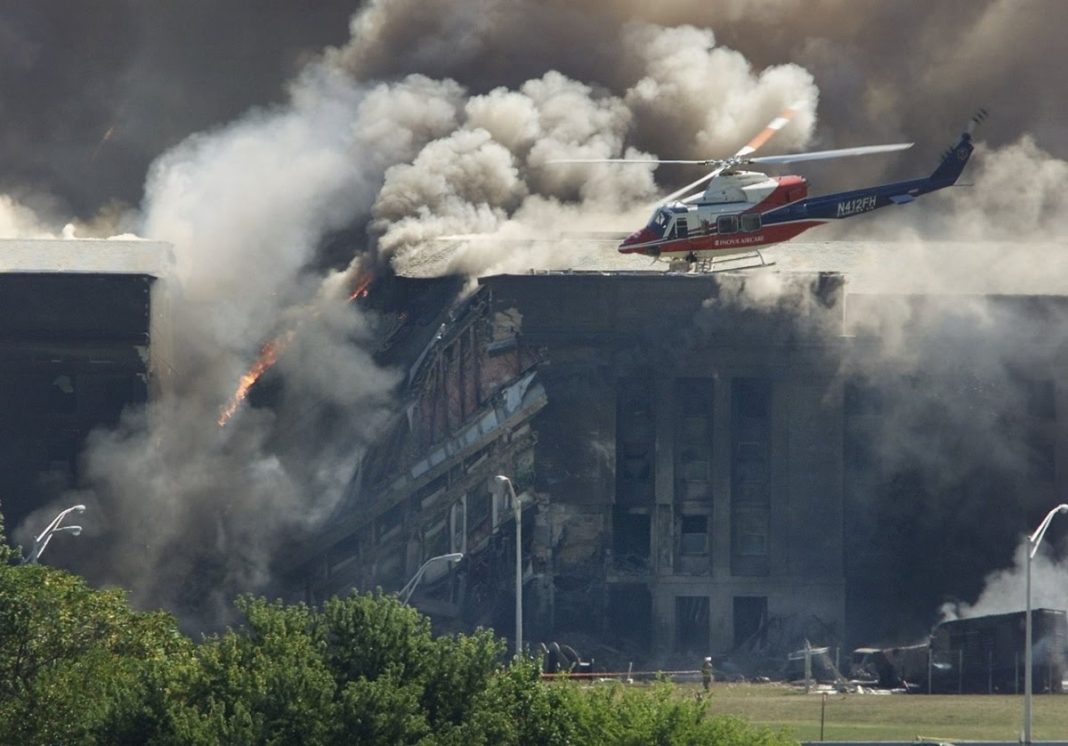 Today marks the 20th anniversary of the terrorist attack on September 11, 2001 (9/11) in the United States. On this day in 2001, America was shaken by terrorist attacks, which occurred 20 years ago.

September 11, 2001 is remembered as a dark day in American history. On this day, the world’s deadliest terrorist act took place, killing 2996 people. The event is called “the darkest day” by then-US President George W. Bush.

No one will forget the morning of September 11, 2001, when roughly 18 thousand workers in the World Trend Center, one of the world’s tallest buildings, were busy with their usual tasks, but something happened at 8:46 a.m. This morning, which was still normal until now, turned into a nightmare.

What happened 20 years ago? 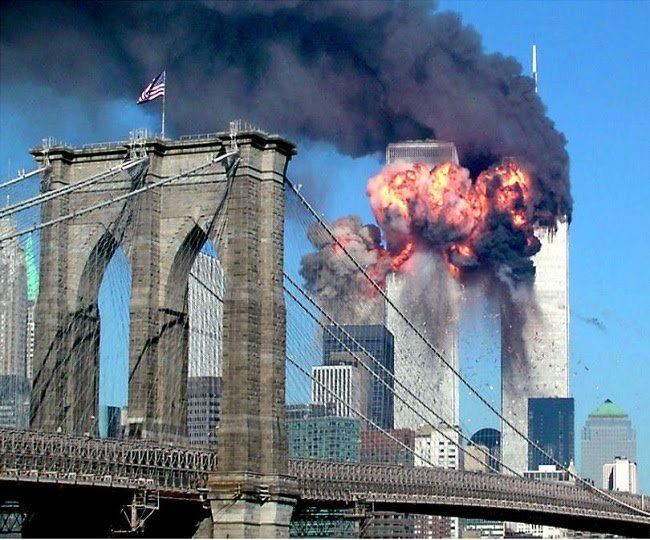 Islamic extremist group al Qaeda’s 19 militants hijacked four airplanes and carried out suicide attacks against targets in the United States. Initially, two of the planes were flown into the twin towers of the World Trade Center in New York City, after which a third plane hit the Pentagon just outside Washington, D.C., and the fourth plane crashed in a field in Shanksville, Pennsylvania.

Construction on the World Trade Centre 1 or the North Tower and World Trade Center 2 or the South Tower began in the 1960s. Constructed from steel and concrete, the 110 floor World Trade Centre was a pathbreaking design during those times. The same design, structure, and technique have been used ever since for constructing most high-rise buildings.

Shock to the economy: 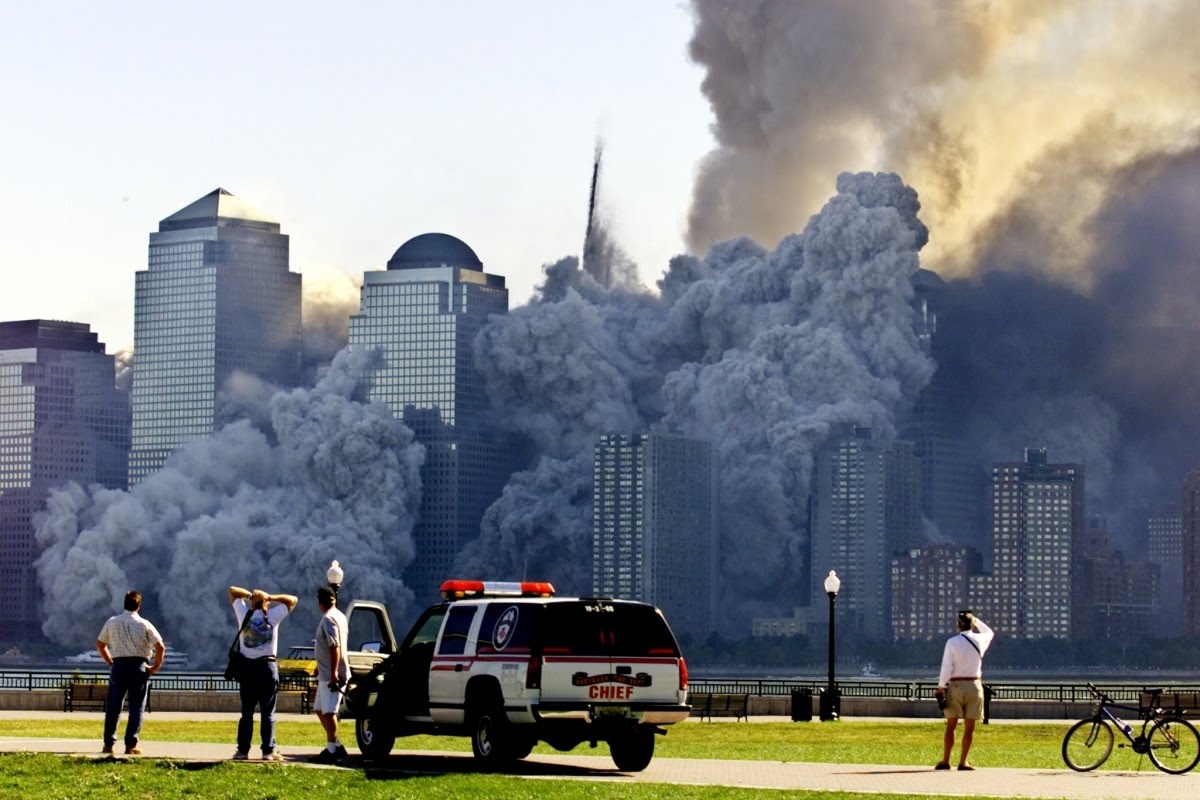 Not only did three thousand people die in the terrorist attack on the world’s most powerful country, but it also gave a big blow to America financially. From 11 September 2001 to 17 September 2001, the New York Stock Exchange and the American Stock Exchange were closed. After that when the market opened, it was very low. This was the biggest fall for the US markets.

After this, to avenge the attack on itself, America not only killed Saddam Hussein but overthrew the Taliban power from Afghanistan and then killed the dreaded terrorist Osama bin Laden hiding in Pakistan under a secret operation.