Support Us
More
More
HomeNATION25 Indian nationals living in Afghanistan are on the radar of NIA
NATIONWORLD
September 1, 2021 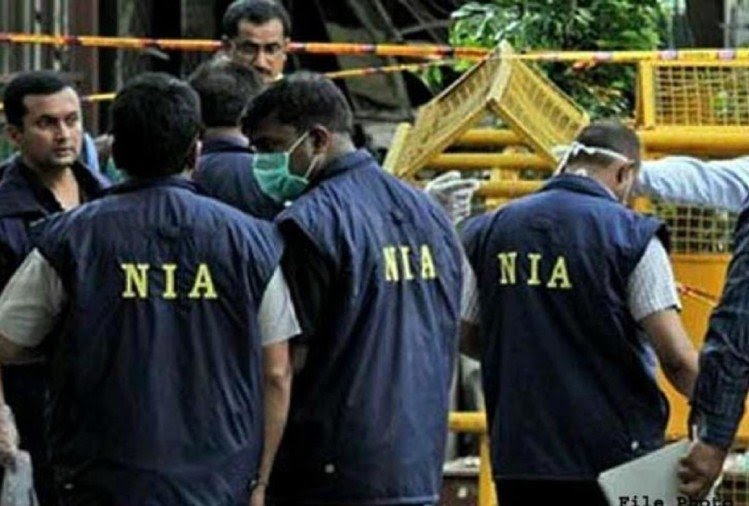 25 Indian nationals living in Afghanistan are on the radar of NIA (National Investigation Agency). According to sources, the NIA suspects that all these Indian terrorist organizations are linked to ISIS. However, some of them have also died. According to NIA sources, all these people are living near Nangarhar, an area connected with Afghanistan and Pakistan.

The investigating agency has identified one of them named Munsib. Munsib is quite active on social media. The NIA suspects that it is also linked to ISIS through online channels.
In fact, prisoners were released from prisons after the Taliban took over Afghanistan. Among those released are terrorists of the Islamic State Khorasan Province (ISKP) and Indians. In such a situation, the investigating agency is keeping an eye on the situation there.

There was a major terrorist attack on the Gurudwara in Kabul, Afghanistan on 25 March 2020. In this 27 people including Indian citizens died. The terrorist organization ISKP had taken the responsibility of this attack, after which the NIA had registered a case in this case on April 1, 2020. In September last year, the NIA team went to Afghanistan to investigate this terrorist attack.

Armed terrorists entered the gurdwara and opened fire. The NIA suspects that Muhsin, a resident of Kerala, was also involved in these attackers. Since then, the National Investigation Agency suspected some Indians living in Afghanistan of being associated with the terrorist organization. In the initial investigation of the NIA, the names of 25 Indian nationals who are living in Afghanistan and their links with the terrorist organization have come to the fore.