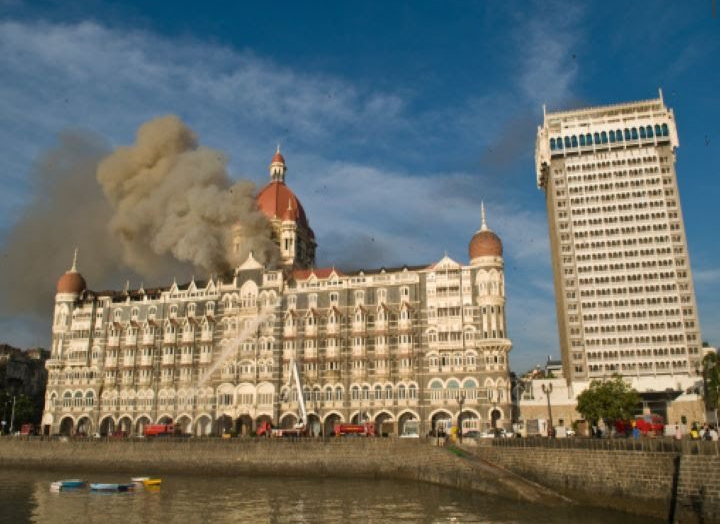 He was allegedly running a dispensary using funds collected for terrorism financing. Lakhvi was designated as a global terrorist by the UN under the United Nations Security Council Resolution in 2008 after the Mumbai attacks.

Moreover, the CTD has also said that the terrorism financing case pertaining to which Lakhvi has been arrested was registered in a police station of CTD Lahore. His trial is set to be held before the Anti-Terrorism Court in Lahore.

The UN-designated terrorist was behind the 26/11 Mumbai terror attacks in 2008 when 10 heavily-armed Lashkar-e-Taiba terrorists from Pakistan created mayhem in the city, killing 166 people and injuring over 300 others.

The Mumbai terror attack left the nation in state of despair and shock in which the security forces killed nine terrorists at the end of four-day long battle.