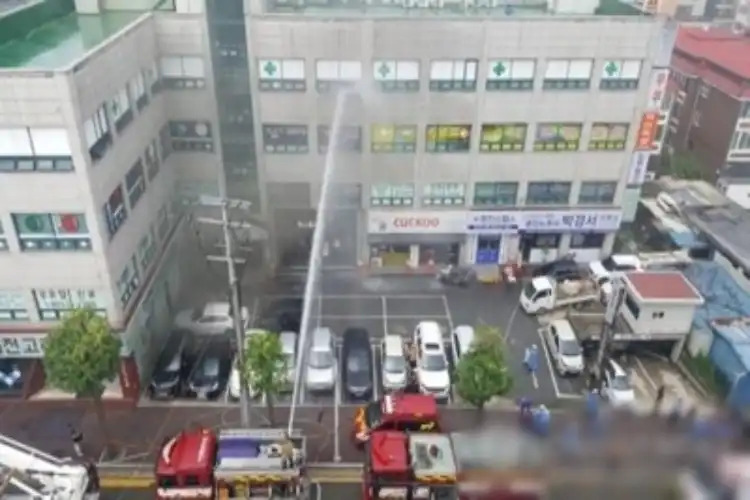 At least five people were killed and 37 others injured due to a fire at a hospital in Icheon, 50 km southeast of Seoul on Friday. The fire broke out in the morning at the dialysis hospital on the top floor of the four-storey building. 46 people, including 33 patients, were inside the floor when the fire broke out.

The victims, which included three patients, were all found on the fourth floor.

Mobilising 21 fire trucks and 51 personnel, firefighters completely extinguished the fire at 11.29 a.m. (local time) before sending in rescuers to the fourth floor to see if anyone needed help.

Fire authorities assume the blaze started at a screen golf facility on the building’s third floor although a probe is needed to determine exactly where and why the fire started.