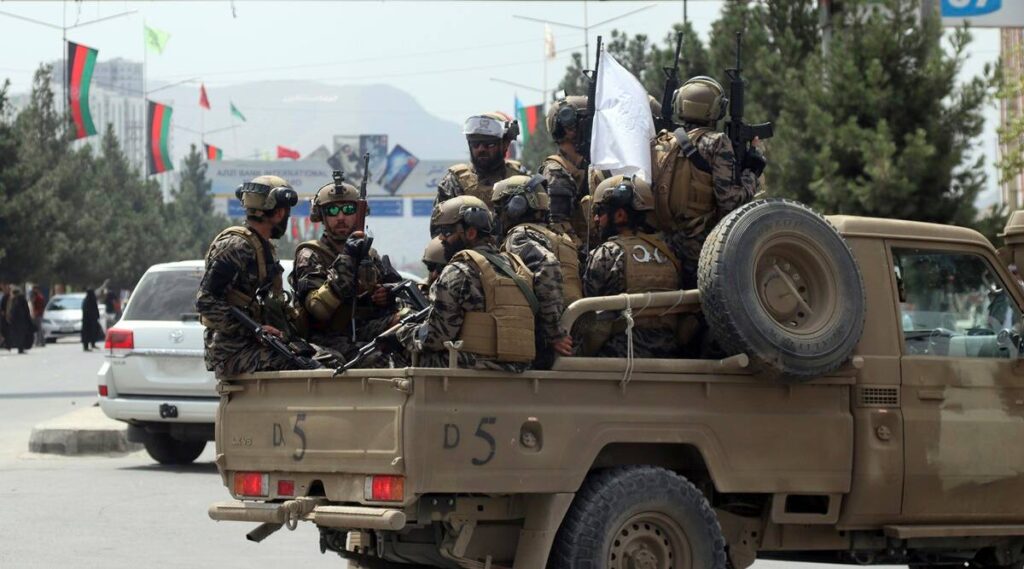 New Delhi: India, for the first time, on Tuesday, admitted to having held diplomatic talks with the Taliban which has taken control of Afghanistan in the past few days following the withdrawal of US forces from there.

An Indian envoy met a leader of the terrorists group in Doha, Qatar’s capital. The meeting by the new rulers of the strife-hit country.

Meanwhile, US President Joe Biden on Tuesday defended his decision to pull troops out of Afghanistan, saying it was in the US national interest, reported news agency AFP.

“We no longer had a clear purpose in an open ended mission in Afghanistan,” he notified a day after the final withdrawal.

He said that,”this is the right decision. A wise decision. And the best decision for America.”

A plane carrying 175 Afghans fleeing their strife-torn homeland arrived in Mexico night on one of the last flights to leave Kabul, on Tuesday, on the day US forces completed a withdrawal that left Taliban Islamist militants in control of Afghanistan.

It was the fourth group of Afghan civilians granted entry by Mexico on humanitarian grounds. A foreign ministry statement said the latest group to arrive included independent journalists and activists accompanied by their families, including 75 children.

Three previous flights from Afghanistan to Mexico over the past week included Afghan media workers from prominent U.S.-based newspapers.

A source with knowledge of the operation to evacuate Afghans deemed at risk following the Taliban take over told Reuters the latest group to arrive in Mexico included journalists from Afghan news outlets TOLO TV and Arman FM radio.