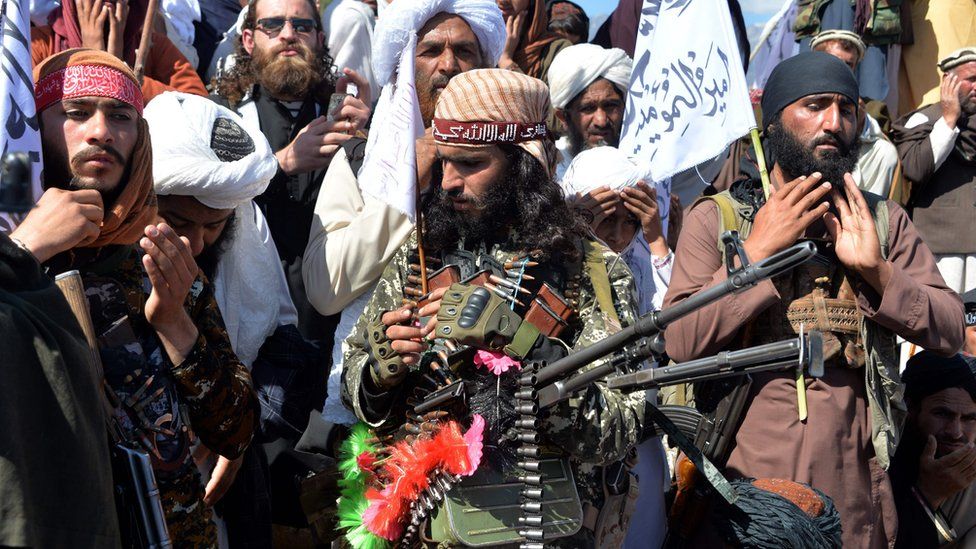 The Taliban may soon announce the formation of their government in Afghanistan. Meanwhile, the top leaders of the Taliban may deny any nexus with Pakistan, but the relationship between the two is beginning to come to the fore. Actually, this time only Faiz Hameed, the head of Pakistan’s intelligence agency ISI, has reached Kabul. The arrival of a Pakistani official in this way before the formation of the Taliban government in Afghanistan itself explains a lot. Especially at a time when Pakistan is believed to be behind the removal of America from Afghanistan.

It has been told that along with the ISI chief, many more military officers have also reached Afghanistan. At present, he has been stopped at the Serena Hotel in Kabul, where this team has asked to meet the Pakistani ambassador. However, some photos have already surfaced on social media, in which the ISI chief has been shown with Taliban chief Mullah Abdul Ghani Baradar.

It is worth noting that Pakistan itself has also acknowledged the support of Taliban on several occasions. Sheikh Rashid, the Interior Minister of the Imran government, recently himself admitted that Islamabad has long been a custodian of the Taliban. Rashid had said that we worked to strengthen the organization by sheltering it, the result of which you can see that after 20 years this group will rule Afghanistan once again. Earlier, Pakistan’s Foreign Minister Shah Mehmood Qureshi had said that Islamabad will continue to play a constructive role in supporting Afghanistan. On the other hand, PM Imran Khan himself has expressed happiness over the departure of America from Afghanistan and the arrival of Taliban rule in hidden words.