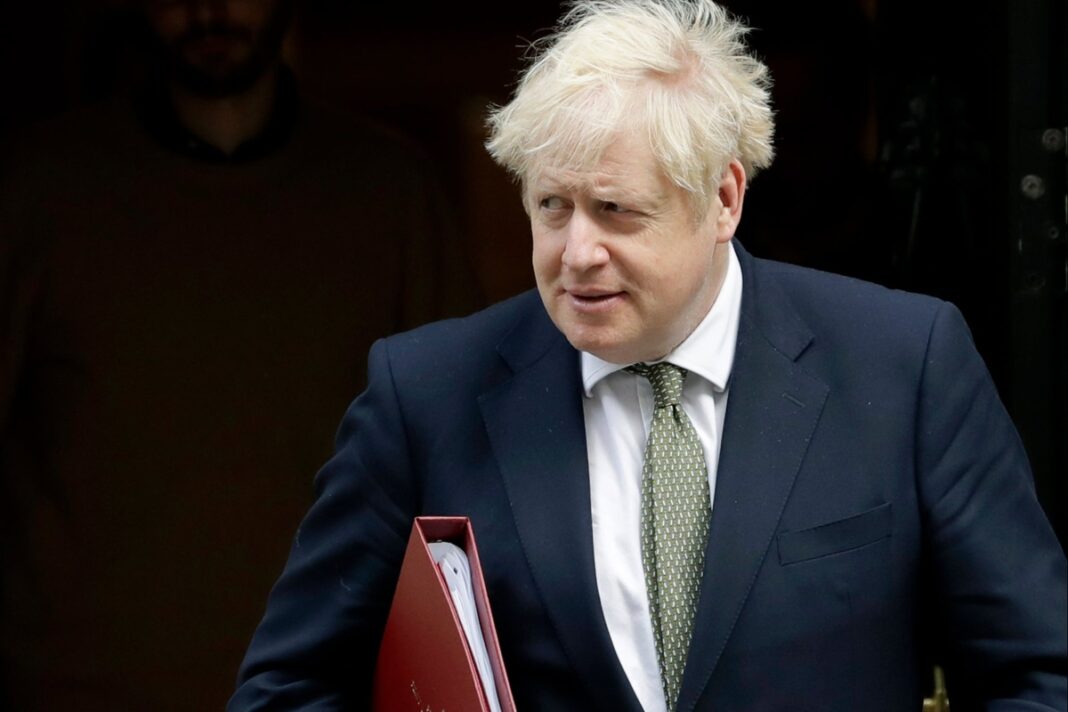 To control the spread of new variants, Prime Minister Boris Johnson on Monday ordered a nationwide lockdown for nearly 56 million people of England until mid-February. The measures will come into effect from Wednesday.

In his live address to England on Monday, the Prime Minister said that the measures are being taken to cut spiraling infection rates which are spreading at an alarming rate. Earlier, Scotland had announced same measures.

“As I speak to you tonight, our hospitals are under more pressure from COVID than any time since the start of the pandemic,” Johnson said in a televised address.

The measures announced are similar to the lockdown imposed last March when the virus first spread across the world and require people to shelter at places and leave only for essential works including grocery shopping, covid-19 testing, medical help, and escaping domestic abuse.

Primary, secondary schools and colleges will also switch to online learning from Wednesday.

“With most of the country already under extreme measures, it’s clear that we need to do more together to bring this new variant under control,” Johnson said. “We must therefore go into a national lockdown, which is tough enough to contain this variant. That means the government is once again instructing you to stay at home.”

Meanwhile, Johnson has expressed hope that this would be the last phase of country’s struggle and said, “I know how tough this is and I know how frustrated you are, but now more than ever, we must pull together.”

The PM’s announcement comes after the four Chief Medical Officers of England, Scotland, Wales and Northern Ireland said the country had moved to the highest coronavirus level five.

The measures announced will be valid for England only while Scotland, Northern Ireland and Wales — the other three countries in the U.K. — will announce/have announced their own set of rules.