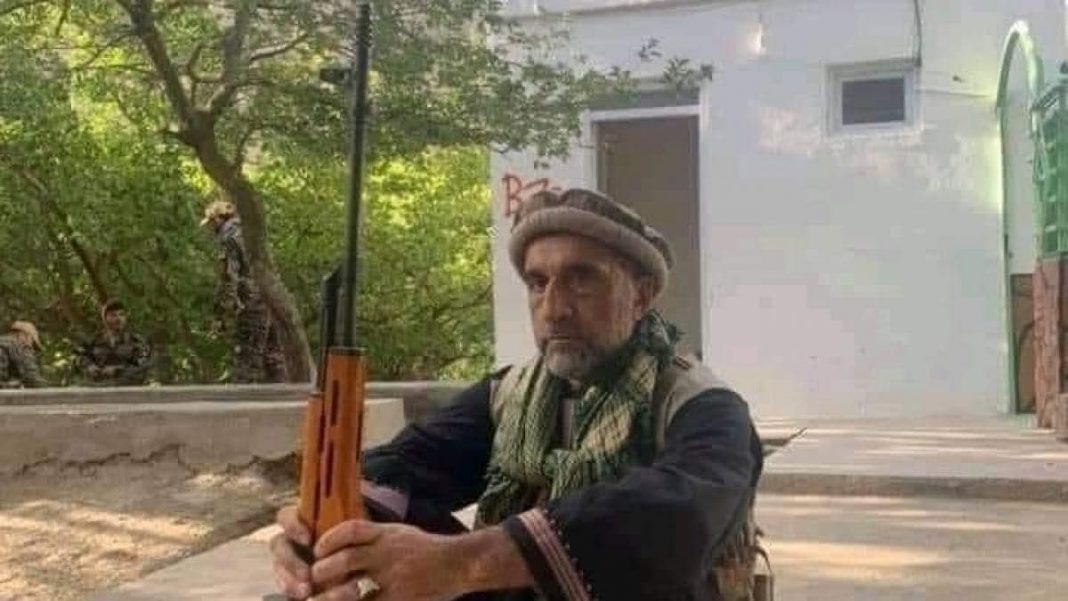 It has been learned that there was a violent clash between the Taliban and the Northern Alliance on Thursday night. Amrullah Saleh’s elder brother was killed in that incident itself. There is news that Taliban fighters had tortured Rohullah Saleh a lot. So far there has been no official confirmation regarding this news. There is no response from Amrullah Saleh himself.

Panjshir fought for independence Panjshir is the same area where the Taliban is currently fighting with the National Resistance Front (NRF) and the Northern Alliance. The Taliban took control of Kabul on 15 August. However, in Panjshir, the Northern Alliance continued its struggle for independence. After Ashraf Ghani left the country, Amrullah Saleh gave open support to the fighters of Panjshir. On many occasions, the Taliban have also been given an open warning from their side.

According to local media reports, the Taliban killed him on his way from Panjshir to Kabul. This claim is being made because a picture of a Taliban fighter has surfaced from the same place from where Saleh shared a video. The Taliban are said to have captured Saleh’s house. So far, there has been no word from the Taliban about the killing of Saleh’s brother. Apart from this, no response has come from Saleh’s side.

Many reports about Amarullah Saleh have said that he has left Afghanistan and gone to Tajikistan, but Saleh recently released a video from Panjshir claiming that he is in Panjshir and is not going anywhere.

Amrullah Saleh was born in Panjshir in October 1972. Amrullah, of Tajik origin, joined Ahmed Shah Masood’s anti-Taliban movement at an early age. Amrullah Saleh has personally suffered the brunt of the Taliban. His sister was kidnapped and killed by the Taliban in 1996. Before joining politics, Saleh was in the espionage department. He was the head of the Afghanistan Intelligence Agency. The Taliban have carried out several deadly attacks over the past few months. Saleh is currently in the Panjshir Valley, which is still out of Taliban control.